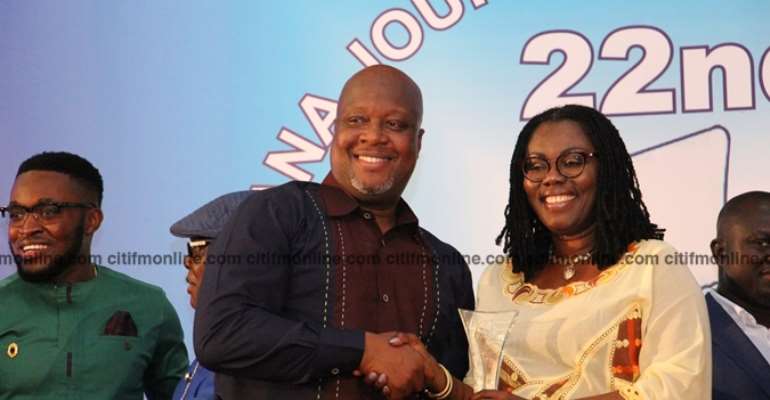 According to the Awards Committee, Mr. Sefa Kayi has been outstanding in the year under review. He is said to have used his brand and platform to raise funds to procure incubators to save dying babies.

For the first time, a winner of the overall award will be taking home 60,000 cedis, three bedroom house as well as an SUV.

A total of 35 journalists from television, radio, print and online media, are being recognized for their hard work in producing compelling stories in 2016.

Citi FM strengthened its position as one of Ghana's leading radio brands as the station bagged six awards at today's [Wednesday] Ghana Journalists Association [GJA] awards at the Banquet Hall of the State House in Accra.

The station's anti-galamsey campaign, 'Stop Galamsey Now', which was launched earlier this year, came up for special mention at the ceremony, with the station picking up an award for its unrelenting fight against the menace.

Citi FM's flagship programme, the Citi Breakfast Show, was named the best talk-show on radio, adding to the award it won at the Chartered Institute of Marketing Ghana (CIMG) awards in September this year. 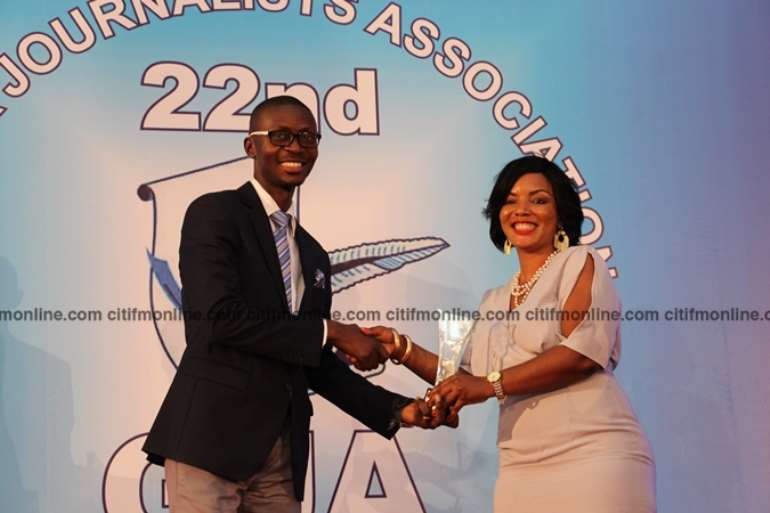 Citi FM also picked up honours for Best Political Reporting as well as an Anti-Corruption Award for the station.

Host of the station's news analysis programme, The Big Issue, Umaru Sanda Amadu, also picked up an award for his work in development journalism, which is contributing towards the attainments of the Sustainable Development Goals (SDG). 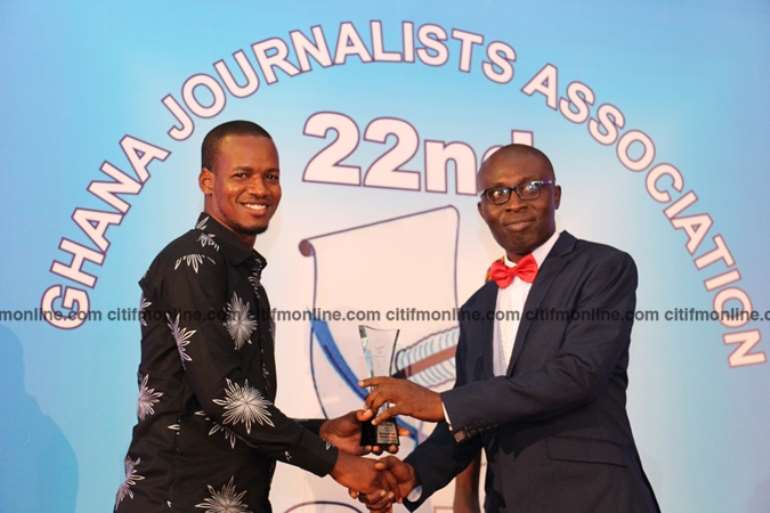 Another of the station's reporters, Kojo Agyeman, who emerged first runner-up in the 2017 edition of the Ghana Mining Industry Awards, was also given a special award for his reports. 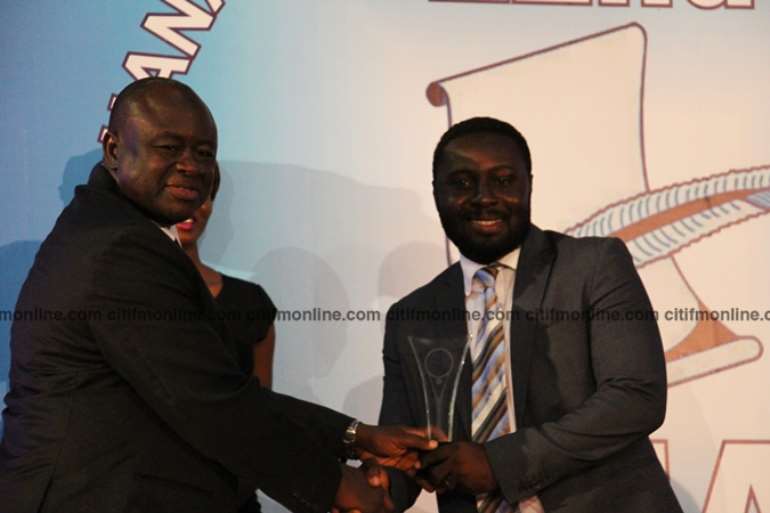 His reports were key to the #StopGalamseyNow campaign which eventually prompted the Minister of Lands and National Resources, John Peter Amewu to crack down on the illegal miners.

A six-month ban was imposed, and was eventually extended by three more months to January 2018.

1. Special Award for the Fight Against Illegal Mining.

Joy News' Latif Iddrisu received award for best reporter anti narcotic. He was also awarded for his role in the anti-galamsey fight. Seth Kwame Boateng received the best feature award, for his 'Left to Rot' documentary, a sequel to the ground breaking Locked and Forgotten documentary he did on the country's prisons.

Free SHS Graduates Gather To Campaign For NPP
23 minutes ago