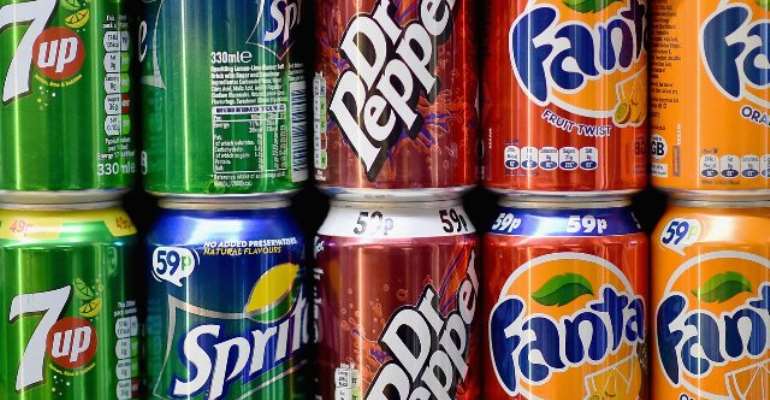 The Ghana Prisons Service has banned drinks packaged in bottles and cans by visitors and families of inmates during the festive season.

But those in plastic bottles or tetra packs will be accepted.

The directive forms part of measures to ensure the safety of prison inmates during the Christmas and the New Year periods.

A statement by Prisons Service Chief Public Relations Officer, Superintendent Vitalis Aiyeh, said security has also been tightened at all the 43 establishments throughout the country. 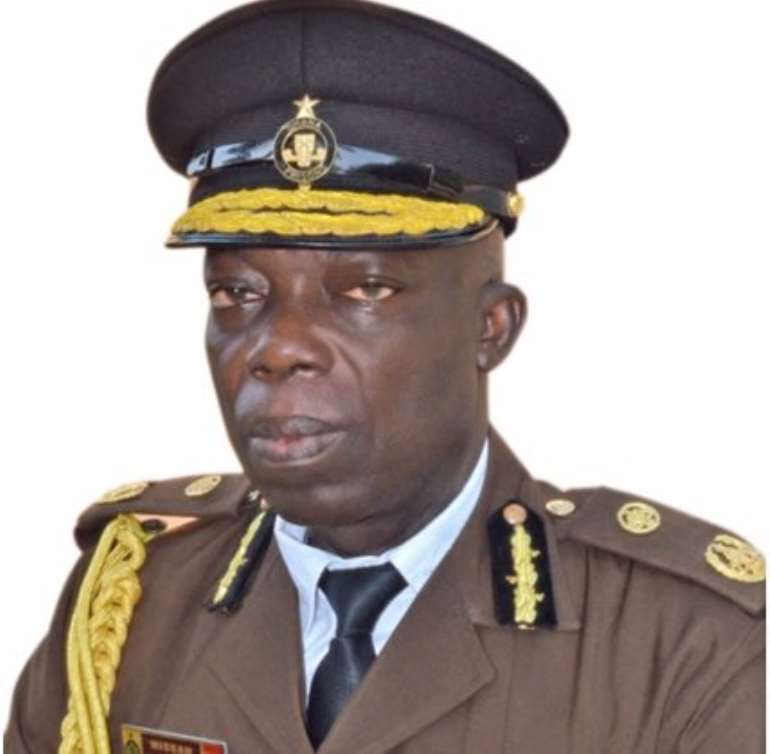 Read the statement below:
The Ghana Prisons Service as part of measures to ensure the safe custody and welfare of prison inmates during the Christmas and the New Year periods has tightened security in all of its 43 establishments throughout the country.

Security Measures
Prisons Security Taskforces/Committees have been re-activated to ensure that the celebrations are carried out peacefully in all prison yards without any security breach.

Officers have been called upon to be very professional and observe the highest security standards in the discharge of their duties during the festive period, as no security lapse on their part would be entertained.

In order to have sufficient men on the ground to strengthen security, all officers on leave have been recalled, and those engaged in outside labour, industrial and farming activities have been ordered to cease work to support security.

Prison Gate Security has also been intensified to prevent the inflow of prohibited articles into the facilities.

To ensure high supervision during the period, members of the Prisons Directorate will be paying supervisory visits to the various prisons in the country.

Visits by the public
Non-governmental organizations, religious bodies, philanthropists, families and friends of the inmates are permitted to visit and donate items during the season.

All visitors are entreated to subject themselves to security checks at all prison gates, and their cooperation in this regard would be very much appreciated by the Service.

Visitors are however to take note that, it shall be an offense against prison security to bring prohibited articles to the prison yards. These items include alcohol, cigarettes, narcotic drugs, mobile phones and accessories, dangerous implements and other prohibited items considered as contraband.

All drinks must be brought in plastic or tetra pack. Glass bottles and cans will not be accepted.