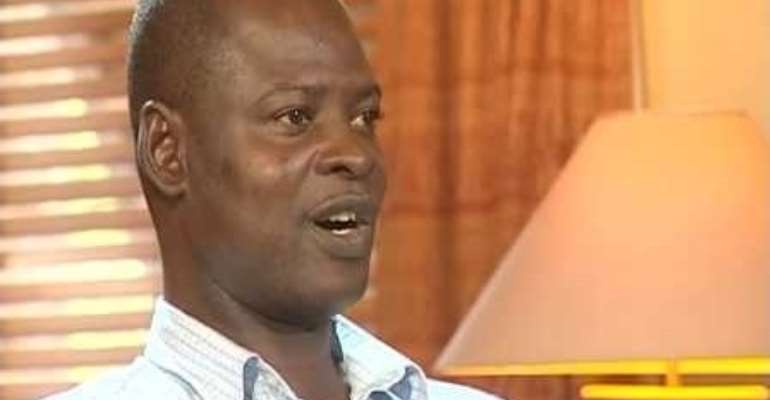 A member of the Public Interest and Accountability Committee (PIAC), Steve Manteaw, is urging government to sanction persons found to have misused the country's petroleum revenue.

According to him, successive governments have failed to track the use of the country's petroleum receipts.

Speaking on Eyewitness News, Dr. Manteaw, who is also a policy analyst with the Integrated Social Development Centre (ISODEC), said the Minister of Finance must be compelled to provide a regular update on the use of the country's oil receipt.

His comment comes on the back of a call by the African Centre for Energy Policy for government to put in place mechanisms to track spending on the Free SHS programme.

Free SHS may collapse without tracking of funds – ACEP

The Executive Director of ACEP, Ben Boakye in a Citi News interview said, “ it is not just about raising revenue to say we are supporting free SHS, but which specific items are receiving the fund for the sectors, and how can we track as a people to ensure that the monies are not sipping or diverted into pockets, but rather going to finance education or infrastructure.”

“If we don't do that, we continue to spend and the outcome will not be the way we want. We are spending so much on education and yet the challenges are not going away, it means that we need to track how revenue is spent,” he said.

Steve Manteaw, who backed ACEP's call, lamented that successive governments were funding almost all educational projects in the country, without the needed accountability.

While calling for sanctions against persons who abuse the petroleum receipts, he said, “we need to take steps to sanction people who are found culpable in terms of abusing petroleum revenue in this country. The abuses have happened largely because the minister of finance, including this very one, have violated section 38 of the Petroleum Revenue Management Act (PRMA), which requires that in their annual reconciliation report, they actually indicate the stage of completion of oil-funded projects, so if we were getting regular updates in terms of the utilizations and outcome of these revenues as they are used, then there is a way it limits opportunities for abuse because you are invariably accounting.”

Meanwhile, a deputy Minister for Information, Kojo Oppong Nkrumah, has assured that government is effectively tracking the implementation of the flagship Free SHS programme to ensure that funds allocated for its implementation are judiciously used.

“This administration has beyond the PIAC report that tracks ABFA utilization, set up a Ministry for Monitoring and Evaluation which goes into detail of what is being spent on which project. What timelines have been given, and who is within budget. That gives a fair sense of how we are working to track general government programs and projects, but also specifically the free SHS because it is a flagship program of this government. There is a tracking mechanism,” he said.

Accra: One Killed As 4 Cars, 2 Motorbikes Collide At Anyaa
29 minutes ago