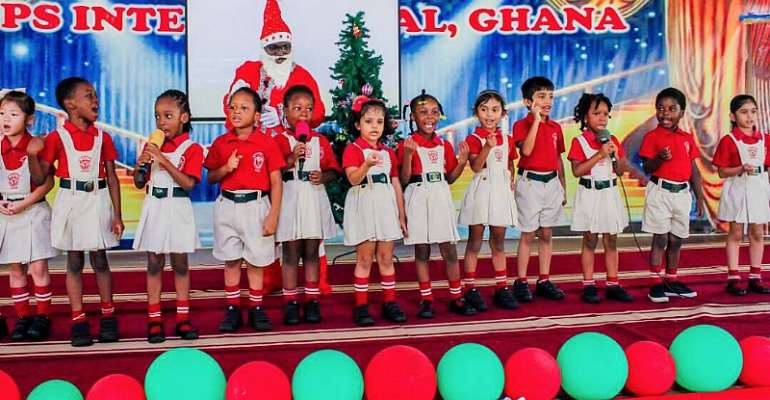 The Assembly, an annual ritual, is an occasion where all students and pupils of the school are brought together to learn about the significance of the Christmas festivity. 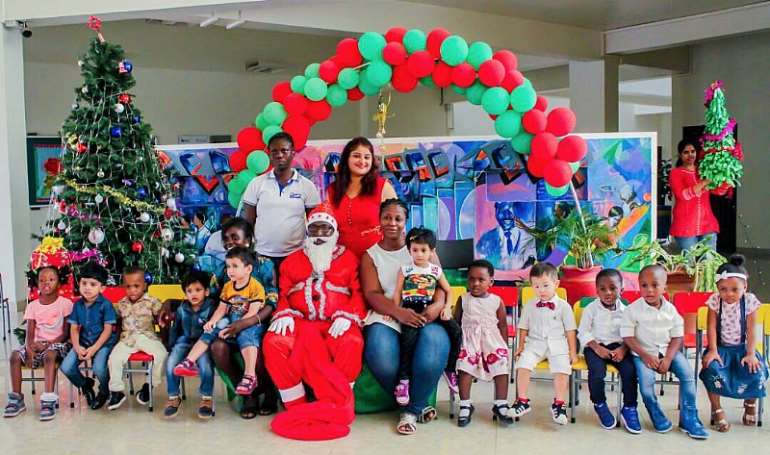 Headmaster of DPSI, David Raj speaking during the Assembly held on the school's campus on Wednesday, December 13, said the Christmas Assembly has been instituted by DPSI as another way of educating children on such subjects as history and geography.

Pupils and students from the various classes were brought together to learn about Christmas; a Christian celebration which marks the birth of Jesus Christ. 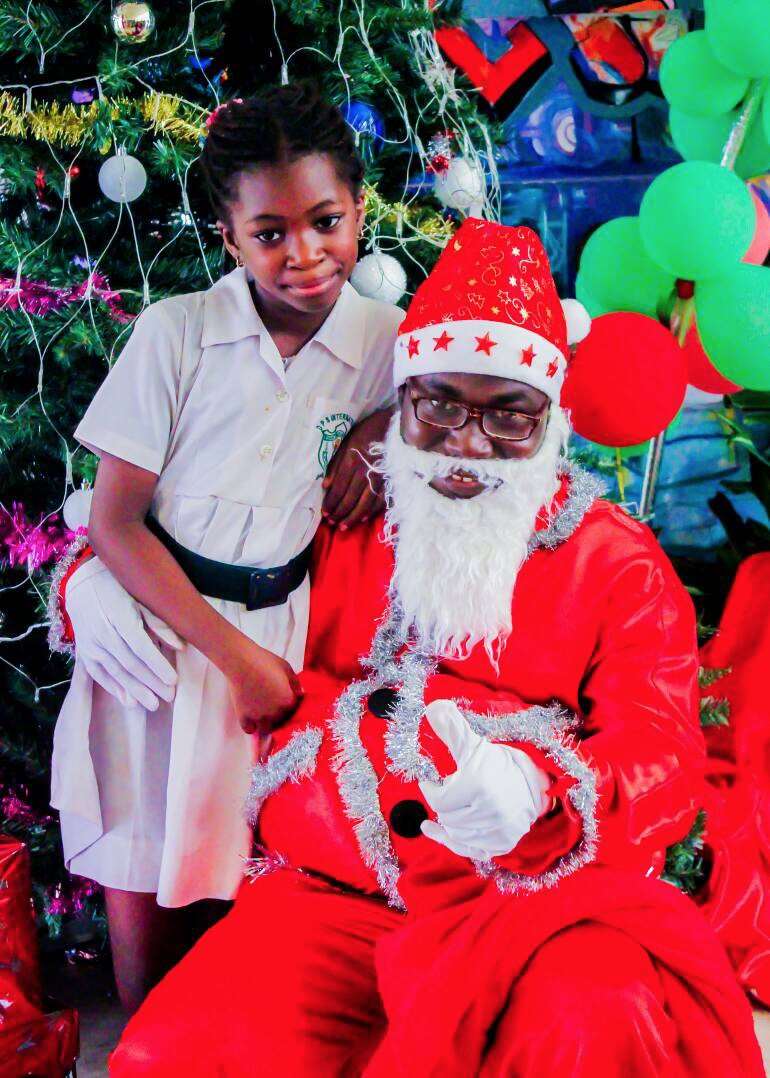 According to him, "This day, we call it a Special Assembly; basically we have named it as our Christmas Assembly where we bring the significance of these words: carol, Christmas, and all those things and how important they are.

“And then we encourage children class-wise to sing some carol songs, just to create a general awareness of different celebrations and functions that we have,” he added. 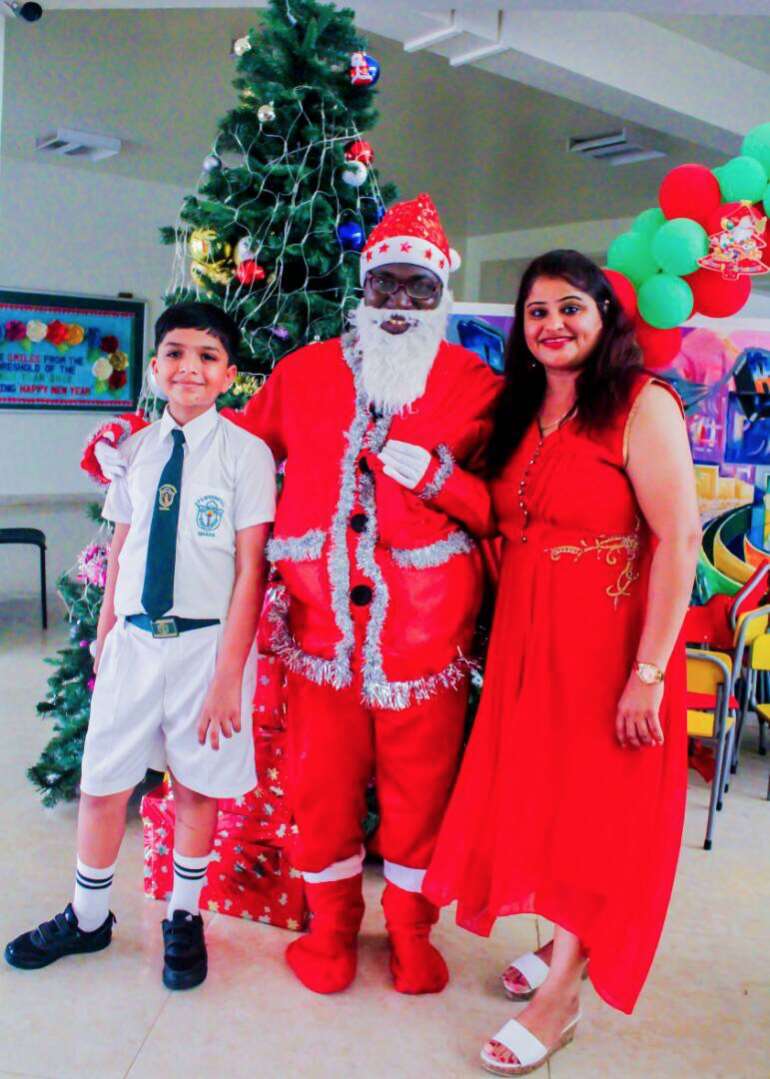 Mr. Raj explained that "so we try to bring out the importance of this particular day and there are many more things we do in our school to create awareness among the children. Like today, when we talk to them, they know what is carol, what they mean by Christmas' Eve, what Christmas celebration is all about and that's all. 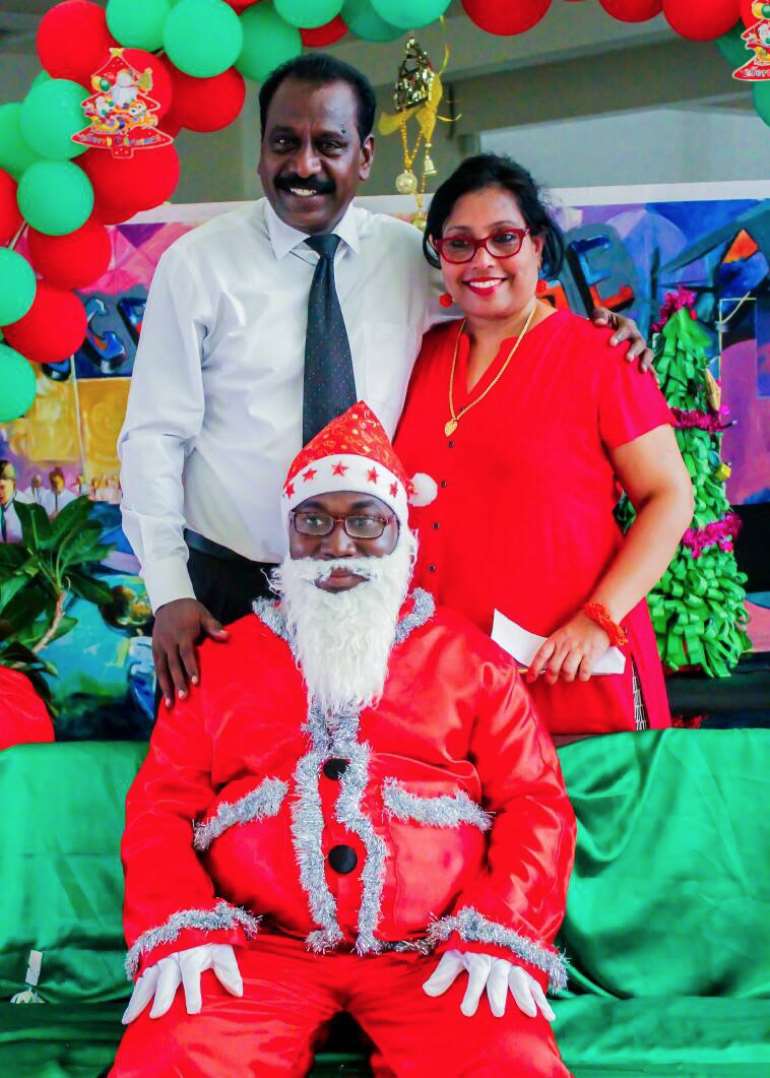 “The children learn a lot of things through the Assembly and it is one way of educating them about history and geography,” the Headmaster stated.

About DPSI Ghana
DPSI Ghana was founded in September 2010 by renowned Indian industrialist and philanthropist, Mukesh Thakwani, under the aegis of Delhi Public School – a chain of schools all around the globe known for its holistic education.

Mr. Thakwani's mission has always been to champion the cause of education in the West African sub-region, by providing a world class educational system.

DPS International, Ghana is affiliated to the University of Cambridge International Examinations and Central Board of Secondary Education, New Delhi (CBSE).