5 Health Risks And Tips To Avoid During Holiday Air Travels 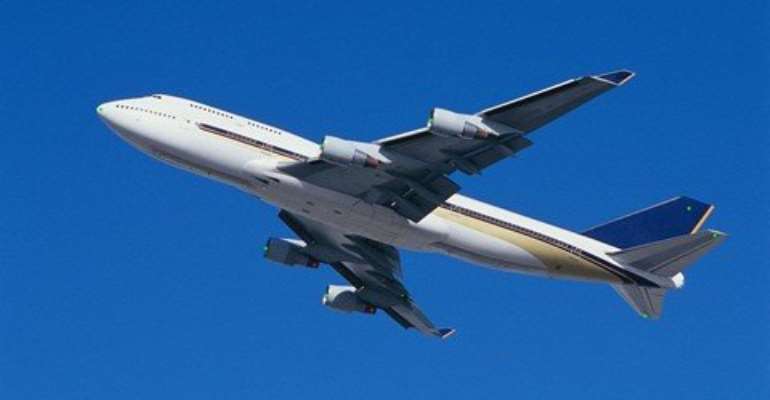 For some, the holiday season is a time to stay inside and bundle up. However, for others, the holidays mean flying across the country, even across the world, to celebrate with family and friends. During this vulnerable time of year, many tend to forget the health risks that air travel poses.

Dr Quay Snyder, the president of the aviation medicine advisory service, recommends that those travelling internationally visit the Centers for Disease Control (CDC) website. The CDC has a tool in which users can input which country they are visiting as well as what “kind of traveller” they are. A specified list of hazards and tips is then created to aid in your travel preparation.

Below are five risks to keep in mind while travelling and the best ways to stay safe this holiday season.

Illness and disease contraction
Though many may think that close proximity to many other passengers will lead to increase in the spread of illness, air circulation in an aircraft is actually very effective at keeping breathing air clean.

When it comes to spreading of illness, “people are probably safer during air travel than they are in an office building,” Snyder said.

Aircrafts also have HEPA filters that filter out over 99 percent of the particulate material, including viruses, Snyder said.

Spread of illness through contact is more of a concern while travelling. Snyder recommends using an alcohol-based sanitizer wipe that has at least 60 percent alcohol as soon as you find your seat. Tray tables, armrests and entertainment units should be wiped down immediately.

Elevation Issues
Cabin air pressure is lower than at sea level, which means that less oxygen is available. While healthy travelers are able to adapt easily, those with lung conditions may need supplemental oxygen. Travelers should check with their doctors and airlines if they believe this is a service they will need.

Sinus infections can cause some of the most intense pain while flying, according to Dr. Erick Eiting, the director of emergency medicine for Mount Sinai Downtown.

The sinuses are affected during the major changes in elevation, specifically takeoff and landing.

Treating or getting medication for congestion and sinus infections before one’s flight is the best way to avoid congestion, according to Eiting.

Low humidity in the cabin can cause discomfort due to dry skin or eyes. Staying hydrated before, during and after the flight is important, according to Snyder. The Aerospace Medical Association (AsMA) recommends drinking 8 ounces of water each hour.

Snyder also recommends staying away from alcohol and caffeinated drinks, as they are diuretics and result in a net loss of fluid.

Sleeping issues
“We tend to exert ourselves around times that we’re travelling and we may not be getting the same amount of rest that we normally would,” Eiting said. “It puts our body in a condition where we’re a little more vulnerable to getting sick."

Jet Lag is probably the most commonly discussed health effect of air travel. The AsMA defines the phenomenon as the “abrupt change of our body clock.”

This change can lead to a wider variety of symptoms including headaches, upset stomach, nausea and difficulty concentrating.

Exposing oneself to sunlight is an effective way of adjusting the body to the local time. During the adjustment period, it will help to eat protein and vegetables, while avoiding starch foods like pastas, breads and rice.

Eiting emphasizes getting enough rest before, during and after travel.

“It’s really important to try and keep a good routine as much as possible,” Eiting said. “Try and acclimate yourself when travelling to a different time zone.”

Snyder recommends checking with your primary care physician to be sure you are safe to fly. If your doctor gives you the green light, be sure to ask about travelling while on medications.

Cramped sitting conditions
Flights consist of long periods of time sitting in a tight spot, which can be harmful to susceptible individuals, such as those who just had surgery or those with cancer.

While this is more of an issue during longer flights, all travellers should take caution against this risk.

The slow of blood flow in the leg veins can lead to ankle swelling and increase the risk of blood clots to form, a condition known as deep-vein thrombosis, according to the AsMA. Symptoms of this condition, sometimes called “Traveler’s Thrombosis,” include pains and swelling in the legs.

According to the AsMA, to avoid this issue travellers are advised to wear loose clothing and comfortable shoes while flying. On the plane, avoid sitting with crossed legs and, if possible, get up and walk down the aisle at least once an hour. If walking is not an option, perform feet and ankle stretches in your seat.