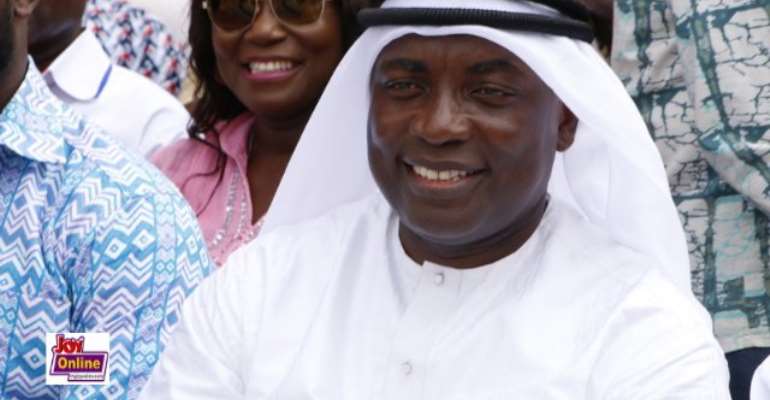 Kwabena Agyapong was speaking to Joy News at the Extraordinary Delegates' Conference of the NPP in Kumasi on Sunday.

“…Of course, I miss; I do”, Mr. Agyapong said in response when JoyNews' Anchor, Gifty Andoh Appiah, asked if he missed being General Secretary.

“I got an emphatic mandate in Tamale…the party grass root recognizes my contribution to the party,” he added.

Kwabena Agyapong was suspended indefinitely along with the Second Vice Chairman, Sammy Crabbe after they publicly kicked against the suspension of his close ally, the National Chairman, Paul Afoko.

Their conduct, the party's Disciplinary Committee said, violated Article 3(d) of the party’s constitution which demands members to publicly uphold the party's decisions.

Mr. Agyapong reiterated his disagreement with the decision of the party’s National Executive Committee (NEC) to suspend him but added that “I love the party so I respect that decision”.

He also said he welcomes calls from some persons in the party who are calling for his reinstatement as General Secretary.

“Two years is too long a time for the General Secretary to be on suspension,” he said.

“Our constitution does not provide for that," he added.

He maintained he did not do anything wrong and that “you only apologize when you do something wrong,” in response to those calling for an official apology from him as a sign of true remorse.