KABA's Goodbye, A Cry, A Tear 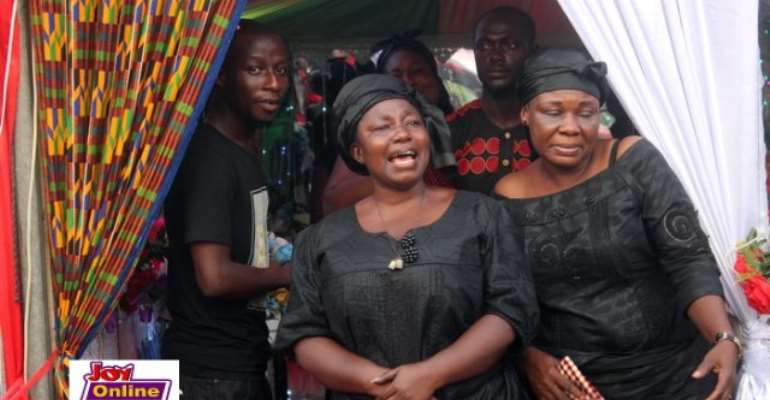 Friends, family and colleagues in the media as well as politicians, took turns early Saturday to pay their last respect to the late staff of the Multimedia Group, Kwadwo Asare Baffuor Acheampong, as he marks his final journey on earth.

Hundreds including government officials and traditional leaders, have gathered at the forecourt of the State House, Accra, where the pre-burial service is being held for the former Host of Ekosii Sen political talk show on Asempa 94.7 FM.

The remains of the talented journalist which was opened early Saturday for public viewing ahead of the pre-burial service would be laid to rest at the Osu cemetery which is about 200 metres away from the State House.

On Friday, the hearse transporting the mortal remains of KABA made a brief stop at the premises of Joy FM between 5:30-6:00pm for team members paid their last respects after it made its first stop at his residence at Abeka-Accra for viewing by the widow and family members. 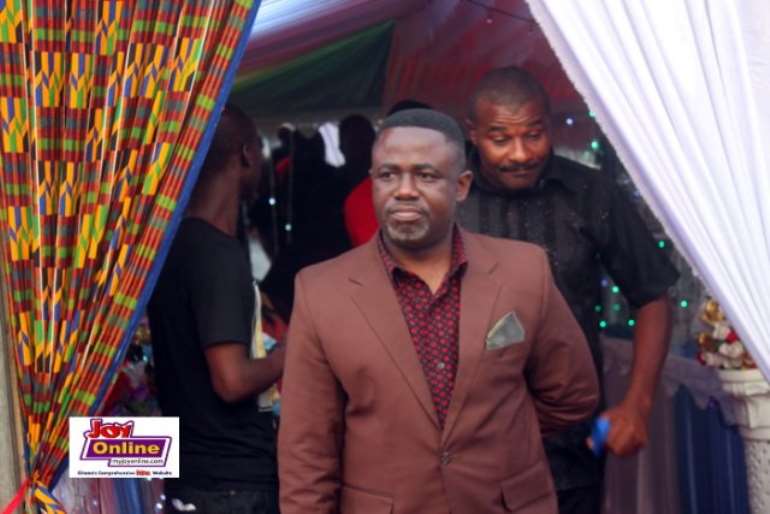 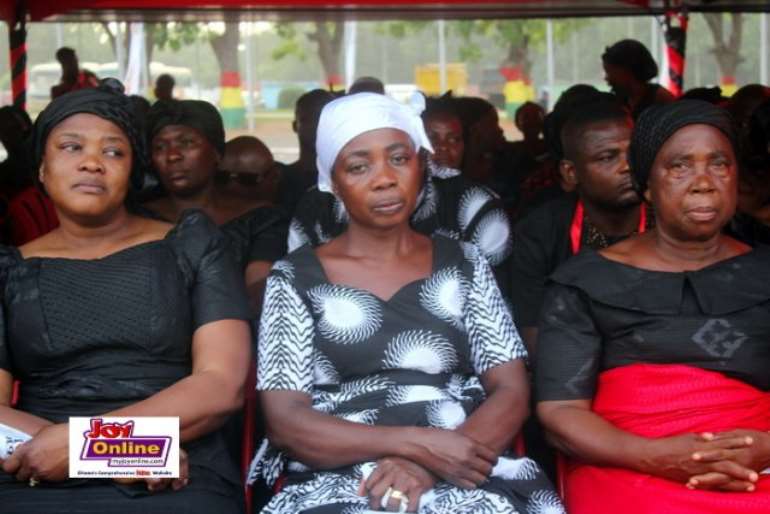 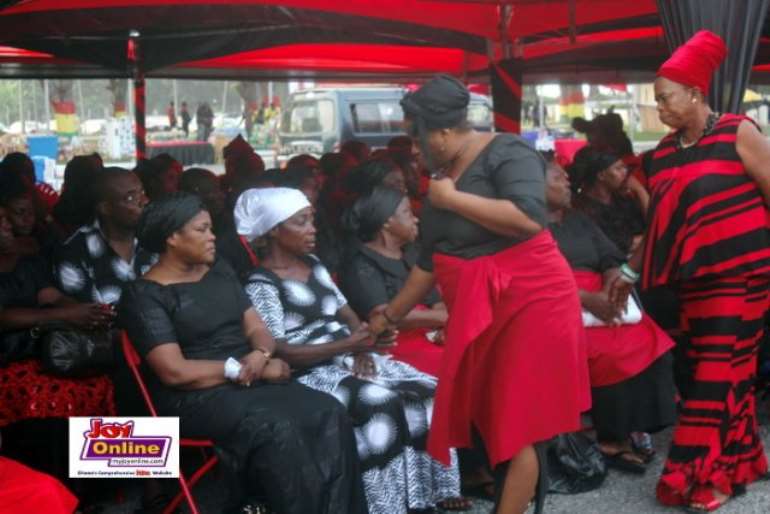 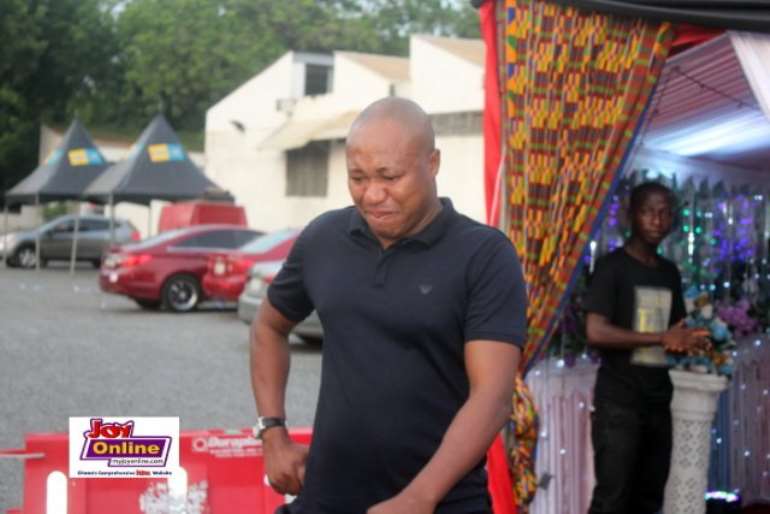 Odododiodoo: ‘Impotent’ Police Cause Of Constant Clashes – ...
9 minutes ago