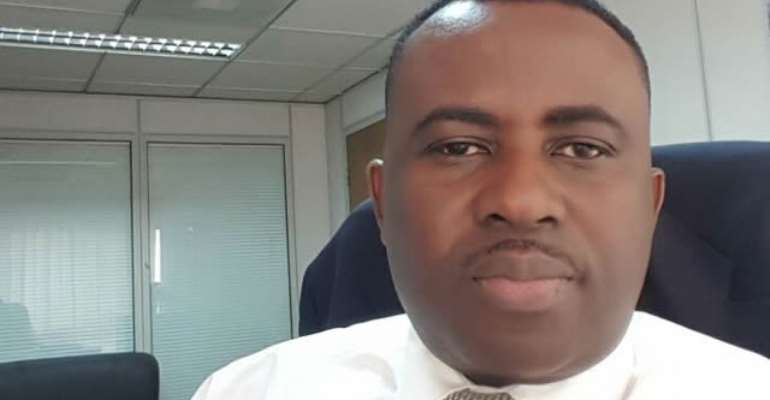 The Minority in parliament has demanded that government halts the process to get the Second Deputy Governor of the Central Bank out of office.

Deputy Minority Leader, James Klutse Avedzi says the move to get Dr Johnson Asiama out of office is wrong and unduly costs the taxpayer money.

According to him, the New Patriotic Party (NPP) administration, kicking the then Governor of the Bank of Ghana (BoG), Dr Nashiru Issahaku, out of office should have been enough.

He thinks going to the extent of getting his deputies out is not good enough for the independence of BoG and the country.

“They are professionals in their own fields doing their work so they should be allowed to do their work without interferences.

“Secondly, let us look at the cost to government. If these people are asked to resign they are entitled to be paid all that is due them for fours years. They will be receiving all these benefits without working for it,” he said. 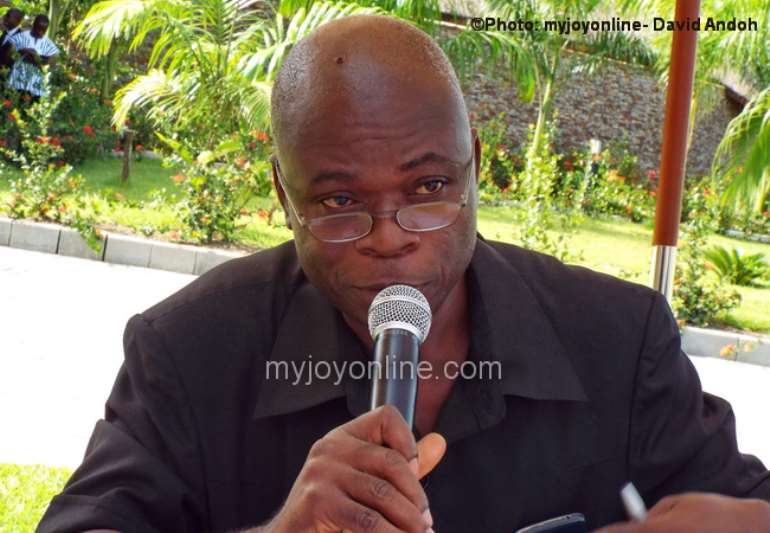 Deputy Minority Leader, James Klutse Avedzi
Dr Johnson Asiama is in the process of resigning from the Bank.

Sources say he has taken his accumulated leave before his final exit from the bank by the close of December.

Dr Asiama's decision to move on is reported to have been communicated in the first week of December to some senior persons at BoG.

It is not clear for now what might have influenced Dr Asiama’s decision to leave the Central Bank but sources say challenges in working with the new government and some key senior persons at the BoG because he is perceived as an “outsider” may have played a part.

Some of his colleagues at the Central Bank say this action was expected especially with the change in government.

But the Deputy Minority Leader is worried the tax payer’s money will be “misused” as Dr Asiama’s replacement will be paid a salary and other entitlements.

Mr Avedzi concedes that Parliament cannot do anything about the issue if the government is bent on removing him from office, but he will advise that Dr Asiama is made to run the course of his contract so the state purse is not burdened.