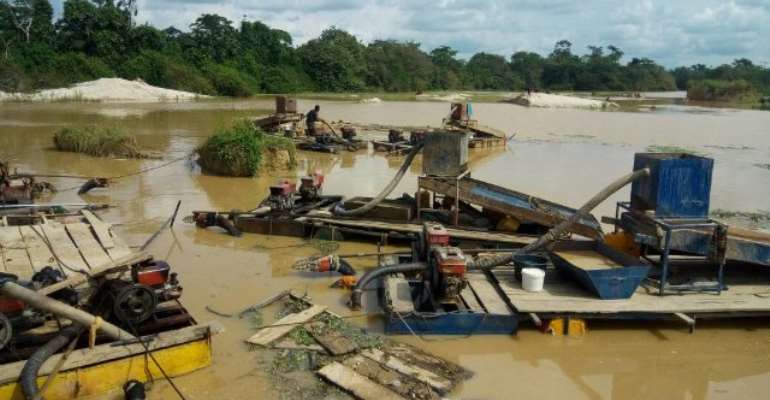 Illegal small-scale miners have defied the government’s ban on their activities, CEO of Volunteers against Environmental Degradation, Richard Addo, has said.

According to Mr. Addo, the illegal miners are demanding compensation from the president before they abandon their mining sites.

“When we went to the Central region, some told us that until the president pays them some compensation, they will never leave the river bodies for them to be cleaned,” he said.

Mr. Addo said their checks reveal that the illegal miners are playing hide and seek with the authorities as they leave the sites when driven away and return to continue mining after some days.

Earlier this year the Akufo-Addo government deployed a task force made up of the police and military tagged ‘Operation Vanguard ’ to fight illegal mining across the country. 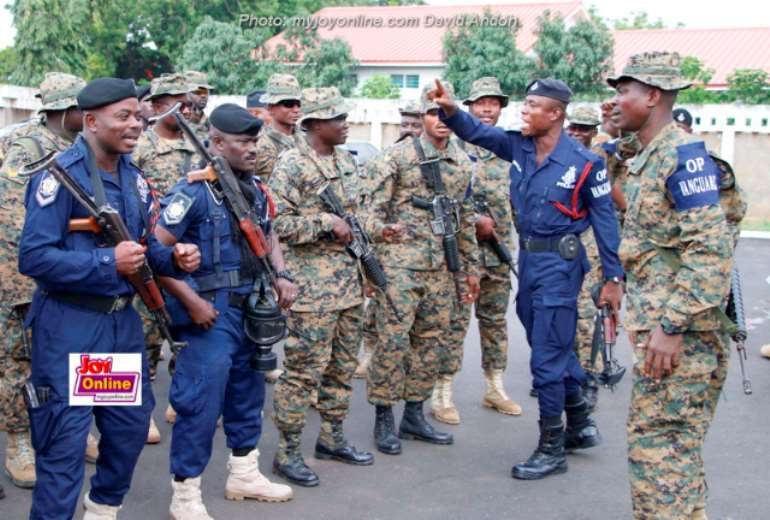 But speaking to Joy News, Mr. Addo said the illegal miners have taken for granted the activities of the task force.

“When we went to the Ashanti Region, we realized that the illegal miners were still mining on the river bodies; in the Central Region, it was worse, the miners mined both day and night”, he said.

He said the miners confessed to him they were aware of the operation vanguard but insisted they will continue to device a means to mine no matter how frequently the security men destroy their equipment.

Mr. Addo’s advice to the government is for constant monitoring of the river bodies and other illegal mining sites as the permanent solution to curbing the menace.