Osei-Owusu Backs CJ On Abuse Of The Title 'Honourable' 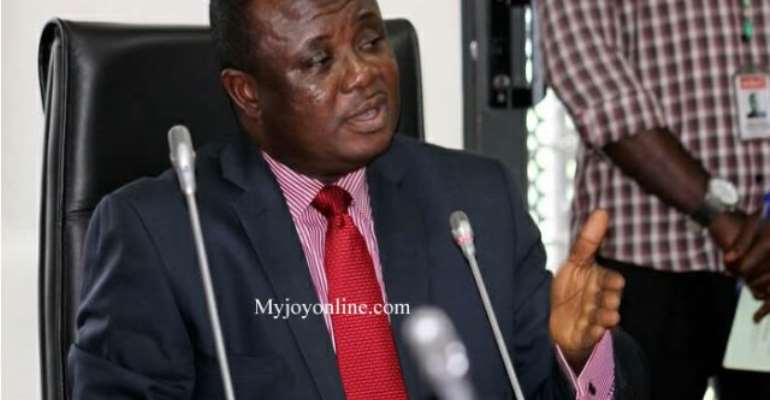 The First Deputy Speaker of Parliament, Joseph Osei-Owusu has backed the Chief Justice’s call on Members of Parliament to desist from using ‘honourable’ as titles.

Justice Sophia Akuffo on Tuesday scolded two MPs who had written ‘honourable’ as titles in a writ brought before the court challenging the appointment of Gender Minister Otiko Afisa Djaba. 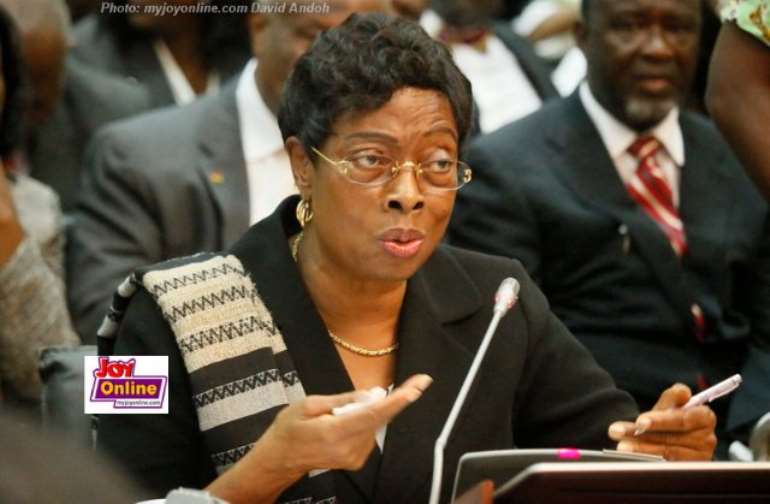 It was in this writ that they added ‘honourable’ as prefixes to their names.

Ernest Norgbey (L) and Kwabena Mintah Akandoh (R)
But Justice Akuffo while hearing the case on Tuesday questioned the basis for the use of the title, Honourable.

She told the two MPs the use of honourable as a title is “dishonourable”, advising that the title can only be added after their names had been written.

The First Deputy Speaker agreed. He said although in certain jurisdictions ‘honourable’ is used as a title, the reference to it in Ghana, specifically during Parliamentary proceedings, “is only in our standing orders. It is clear that it is when you are addressing a colleague member of parliament that you use the prefix honourable.

“So you can say ‘honourable member of so so and so, honourable chairman of the committee, honourable leader’…those are the occasions in our standing orders where any reference is made to the prefix honourable,” he said.

He added that honourable can only be used during debates in the House, “So in that respect, yes the Chief Justice is right.”

He explained that for members of parliament who have asked questions, the questions are listed in their names and their titles, either minister or doctor or any other earned titles added and their constituency then follows.

“So Parliament does not use honourable as a prefix to your name. It is used only as a reference to refer to one another during debates. That is the practice and that is what is recognized in our standing orders.”

The Bekwai MP doubts, however, that members can be compelled to stop using the title outside Parliament.

He said outside Parliament, members are only expected to behave in a manner that does not bring the name of the House into disrepute.

“I don’t know whether by referring to yourself as honourable on a letterhead or on a call card amounts to that,” he said, adding that perhaps a conversation needs to be had on it.

Mr Osei-Owusu said Parliamentarians are encouraged to live, behave and speak honourably, and once this is done, the public will recognize them as honourable members.

He said the Chief Justice's action against the two MPs should serve as a deterrent to other members to watch how they use titles.

Let's Avoid Second Wave Of COVID-19 By Following All Protoco...
18 minutes ago