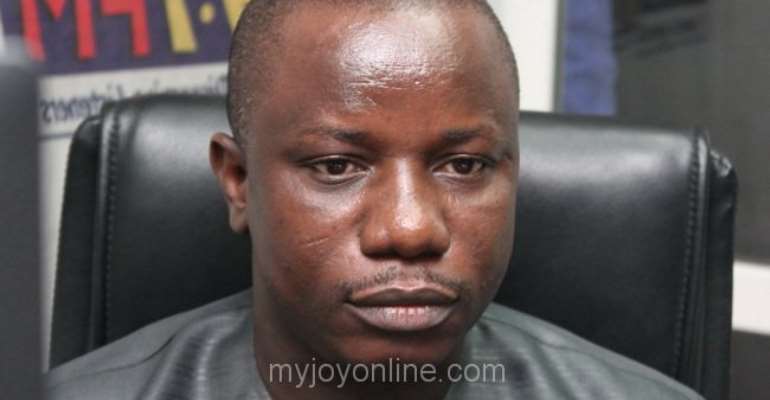 The East Dadekotopon Development Trust (EDDT) has disputed a claim by the Defense Minister that ex-president John Mahama is occupying a military land.

At a news conference in Accra Tuesday, Secretary to the Trust, Nii Yemoh said the military cannot lay claim to that land.

“The land is pure and simple in the Trust’s title certificate,” he told the media.

He was reacting to Defense Minister, Dominic Nitiwul who criticised Mr Mahama last week for occupying a military land.

“I want to advise the former president that he should look for a place and leave because it’s a dent on him,” he said during a Meet the Press series.

But the Minister’s comment was condemned by the former president’s office, describing it as pure “gutter” propaganda.

“It is sad that the minister with oversight responsibility for our men and women in uniform…would descend into the gutter and dabble in the propaganda of the most undesirable kind,” Mahama’s spokesperson, Joyce Bawah Mogtari said.

Reacting to the matter, the East Dadekotopon Development Trust said the claim by the Defense Minister is false and misleading.

Nii Yemoh said the Trust is the original owner of the land after it won a case against the military.

“It is not military land [even] the Burma Camp land is an old airport land acquired in 1944,” he said.