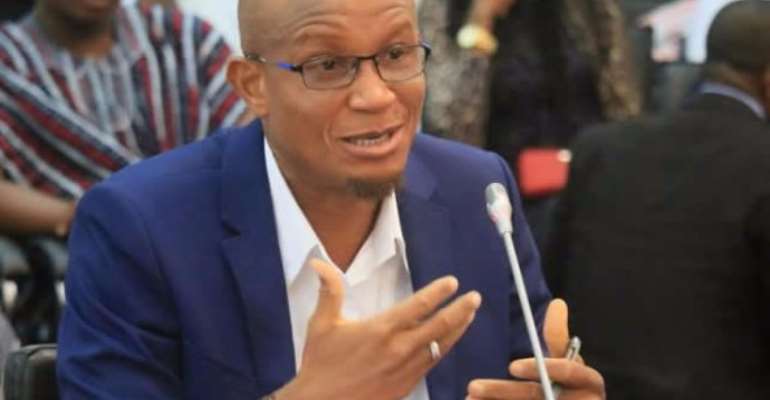 The Information Minister has pleaded with Ghanaians to bear with the government on the challenges that have come up since the implementation of the Free Senior High School (SHS) policy.

Mustapha Hamid said the problems are largely due to over admission of first-year students across the country.

Speaking with members of the Accra Metropolitan Assembly (AMA) at a town hall meeting Monday, Mr. Hamid was confident that with the measures the government is putting up, the problems will soon be a thing of the past. 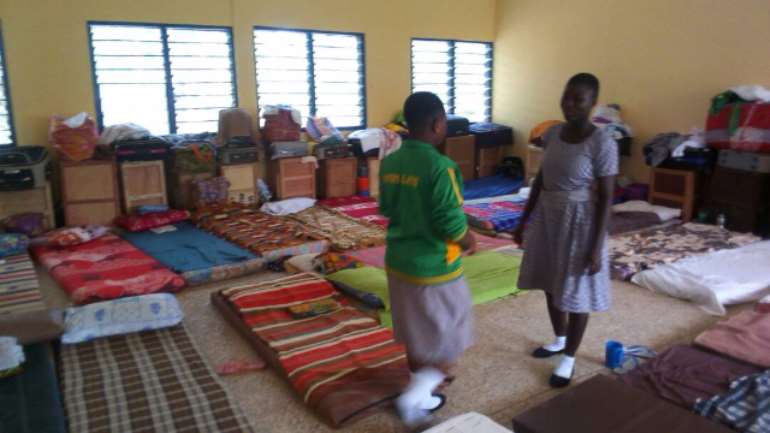 “Nobody accumulates their children’s school fees before they begin giving birth. We all give birth and struggle to take care of our children term by term.

“Every term you struggle, ‘this term where am I going to find school fees for this child?’ You hustle then you find it and then go. When they are vacating your heart starts beating again saying ‘another term has come’.

“Our fathers have done all that and then we have finished university, Masters, etcetera and we are who we are. So I am begging the Ghanaian people that let us bear with the challenges of Free SHS,” he said. 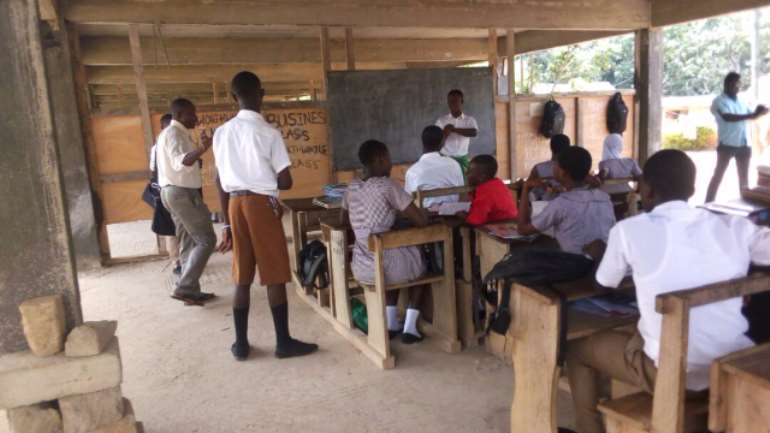 According to the Minister, over 10,000 Junior High School leavers were not getting admission to the SHS in the past because their parents were unable to pay the bills.

But when the New Patriotic Party (NPP) rolled out its flagship programme, all the students took advantage of the policy thereby creating numerous problems such as overcrowding, Mr. Hamid said.

The Minority in Parliament has predicted a collapse of the country’s SHS education in five years if the challenges under the policy are not fixed. 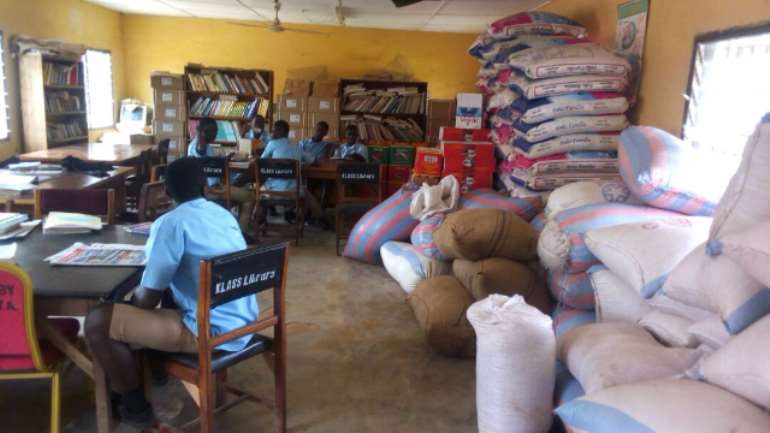 The opposition lawmakers say the challenges bedevilling SHS education under Akufo-Addo's policy are overwhelming and will cripple the schools soon.

In September this year, the government rolled out its lead campaign promise during the 2016 campaign.

A little over two months after the implementation of the policy, there has been a number of challenges being recorded at some of the schools.

Even though the free SHS policy increased school enrolment in all Schools across the country, it came with its attendant infrastructural challenges. 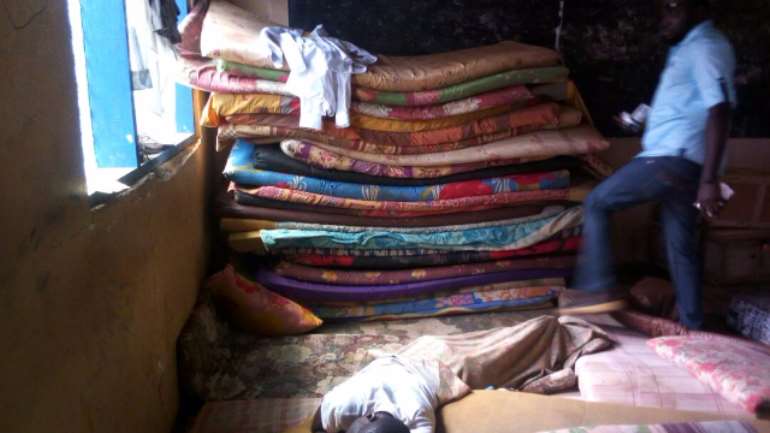 But the Information Minister has charged Ghanaians not to allow themselves to be deceived to call for the cancellation of the policy because of the challenges.

“I beg you if we cancel it and continue the way that we used to have it, this country it will never develop,” he said.