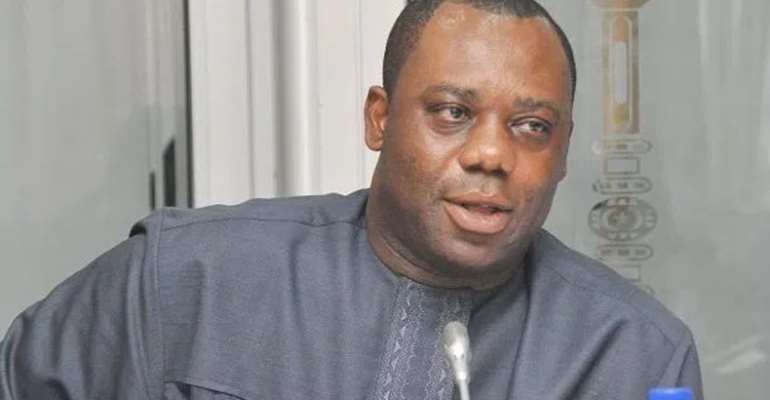 The rate at which persons put in charge of foodstuffs in schools are getting embroiled in acts of impropriety is becoming embarrassing and for that matter disturbing.

Imagine students discussing matrons and even headmasters exposed for stealing foodstuffs meant for them. It sends a bad moral signal about adults and denies the students role models they need at this time of their development.

If their schools fail to provide them with the appropriate role models they must look elsewhere. One of the stories in this edition is about how the matron of the Begoro Senior High School in the Eastern Region was busted for stealing foodstuffs meant for the feeding of students. Put alternatively, she was diverting the foodstuffs to her home to feed her family. Corruption takes many forms and this one is no exception.

It is interesting though that even after admitting the offence, the headmaster is said to have showed a proclivity towards an internal management of the issue as he has referred it to the Ghana Education Service (GES). If that is a norm then we beg to condemn it more so since she has admitted to committing the offence.

The case can easily be killed by the authorities especially if the matron is not alone in stealing the students' foodstuffs.

The GES must beam the searchlight on the public schools because the spate of stealing from the kitchens of these learning centres has gone on for long. It was because it appeared to have been normalized over time, nobody really cared about it. More so since some headmasters partook in the sharing of the spoils as it were.

Enter the free SHS. Some headmasters and their accomplices within the various public school system showed open opprobrium for the new deal because it had shut their channels of fleecing monies from parents. These personalities therefore decided to sabotage the agenda with all manner of trickeries- the ransacking of the school pantries and kitchen not being an exception.

The need therefore to dig beyond the few schools whose matrons and other officials have been exposed cannot be overlooked.

We recall headmasters who were sanctioned because of their overt and covert sabotage of the free SHS. Anything that seeks to pull the clock of the free SHS backwards should not be countenanced under any circumstance.

Connections between culprits and GES officials should not stop the probing of those suspected of stealing from the schools they have been appointed to manage. These thieves would be the first to go to the media in their bid to embarrass the government about shortage of foodstuffs. What they do not tell the media is that they share the foodstuffs covertly with the students.

Unless action is taken against those found guilty of stealing foodstuffs meant for students, the criminality would continue.

We should not normalize such acts because as part of the overall corruption menace which has engulfed the country, it must be eliminated by all means irrespective of those involved.

Those put in charge of students must exhibit exemplary qualities worthy of emulation by the young ones in their care.

Naming and shaming those who use students' foodstuffs to feed their family members would be another means of making such actions unattractive.