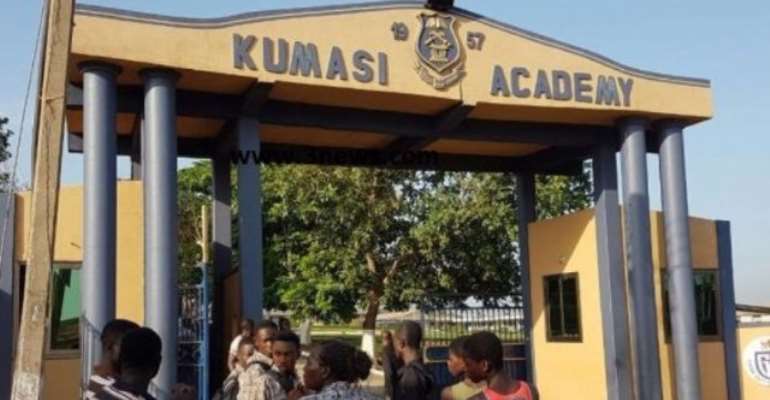 Swine Flu has been identified to be the cause of death of some 11 Kumasi Academy students between April and December.

Casley Ato Coleman, who played a key role in the management of the Ebola crisis in Sierra Leone said swine flu, like all communicable diseases, spreads through human contacts and therefore, swift-contact-tracing measures needed to be put in place.

He told Joy FM’s Super Morning Show that systems such as the government's flagship digital address system needs to be looked at carefully if we are to prevent spread communicable diseases.

“With the poor address system that we have at the moment, tracing people who enter communities who may be carrying these infections will be very difficult considering the dense and increasing populations in the urban areas”, he said.

“The traditional rulers will also be useful in contact-tracing because, they are more poised to knowing when there are new members in the community”, he added.

Mr. Coleman also stressed the need to strengthen the Emergency response systems including and the National Disaster Organisation to enable them to act swiftly in the event of an outbreak.

He stated the need for the modus operandi of these institutions to be known to the public so they can know what to do in such situations.

“The standard operations response must be known to the people”, he stressed.

He also reiterated the need for those handling the Kumasi Academy situation to calm the nerves of parents and the students.

“The students must be taken through some sort of psychosocial support because of the stigma that may come with the contagious nature of the disease”, he advised.