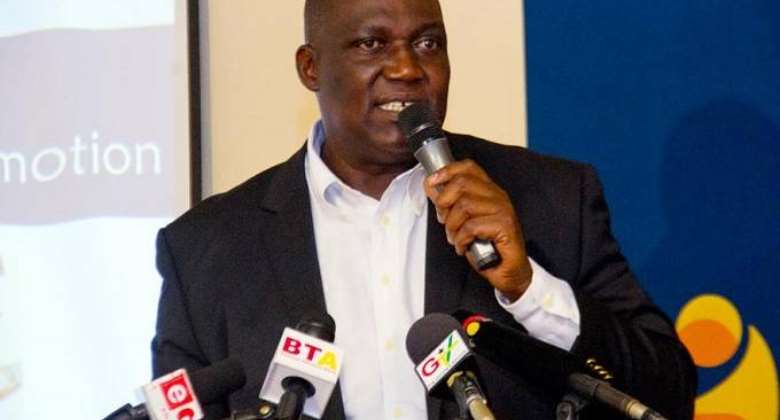 He said combined, these two items alone make up over 80 per cent of domestic revenue; the actual state of Ghana’s economy makes the current Finance Minister’s job a exceptionally difficult.

Mr Thompson in a working document obtained by the Communication for Development and Advocacy Consult (CDA Consult) explained that the 2018 budget makes a concerted effort at addressing some of the issues fiscal challenges of the nation, but unfortunately it does not tackle the big-ticket risk items.

“The clearest example of the budget ignoring the proverbial - elephant in the room are the issues of the Interest we pay on our debts and Compensation to Employees. Unless these are dealt with and government revenue is increased, cash for investment in the economy remains low.

“And without investment, there is very little economic activity. Cash is ‘tight’ and it does not appear 2018 will be any better. On the flip side, the current macro economic stability may encourage Foreign Direct Investment. FDI brings in cash and we need cash,” he said.

“While this sounds great, the heart of this issue is that the growth is being driven by the oil sector on the back of the FPSO that was launched in February 2017. Non-oil growth, the main engine of the economy, rather declined from 5.0 per cent to 4.8 per cent.

The Dalex Finance Chief Executive Officer noted that: “The restoration of ‘Hope’, alone, will not move the private sector to invest the massive amounts required unless the appropriate signaling and incentives are provided.

“This will require sacrifice of some of the interventions that are primarily for consumption - Nation Builders Corps, in order to provide the means (investment in education, energy, infrastructure) and incentives that will accelerate the transformation of the private sector”.

Mr Thompson said the the budget fails to meet his expectations…“Looking at our own operations, Dalex Finance, in 2017 witnessed a significant reduction in demand for loans from SMEs.

“Although this may be anecdotal evidence, I strongly believe that this could signal a broader trend in the industry and may be symptomatic of the challenges confronting the SME sector.

“The sector that is supposed to be the main driver of economic activity, and engine of growth. I do not believe that there are enough reliefs for the real sector. I also believe that 2018 could be a year of low demand and challenged turnover for local businesses. I will urge local businesses to err on the side of caution with their business projections for 2018”.