Tourism’s Prominence Grows, As African Governments Position The Sector In Their Agenda 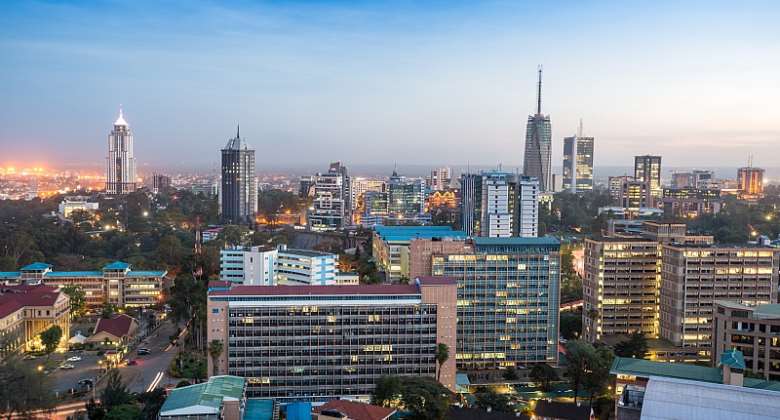 The tourism sector in Africa, which according to UNWTO saw an 8% increase in international arrivals in 2016, is progressively becoming prominent largely due to the increased commitment from governments. Possessing massive potential to foster positive change and transformation, it is timely that most heads of states and governments are seeing the urgency to prioritize the sector now directly accounting for 10.2% of the world’s GDP (US$2.3 trillion).

Following Kenyan President Uhuru Kenyatta’s directive after taking the oath of office for the second term on the 28th of November, 2017, Africans visiting the country will henceforth receive a visa on arrival, in a move to further enhance collaboration between Kenya and her African counterparts.

“The freer we are to travel and live with one another, the more integrated and appreciative of our diversity we will become,” emphasized President Uhuru during his inaugural speech. “To underscore Kenya’s commitment, this shall not be done on the basis of reciprocity,” he added, referring to the issuance of the visa on arrival.

Kenya, joins 21 other African countries that have scrapped or lessened visa restrictions for Africans, among them Ghana, Seychelles, Mauritius, Benin, and Rwanda. These efforts by African governments to adopt visa liberalization policies are towards the African Union (AU) Agenda 2063 policy document, that outlines seamless borders and could increase Africa’s tourism revenues by about 25%.

“The visa challenge has in most cases hindered Africans who wish to tour the continent. Such a move by the Kenyan government as well as other African governments that have already implemented the policy is a major endorsement on the tourism sector. After a significant drop in performance during the electioneering period, we believe this will boost tourism numbers especially during this festive season,” says Jumia Travel Kenya’s Country manager, Cyrus Onyiego.

East Africans will now only require an identity card to travel, do business, and live in Kenya. Like her East African compeer, Rwanda also recently announced that from 1st January 2018, travelers from across the world will receive a 30-day visa on arrival from the previous policy that was only open to Africans. This will no doubt enhance Rwanda’s trade relations with the rest of the world, but also further grow tourism’s prominence both in the country and within the East African region.

With a margin of US$ 35 billion in international tourism receipts in 2016, the continent is set for impressive performance by the end of this year and 2018 going forward. With improved investment and aggressive positioning in both the public and the private sector’s growth agenda, the sky - for destination Africa - is just the limit.