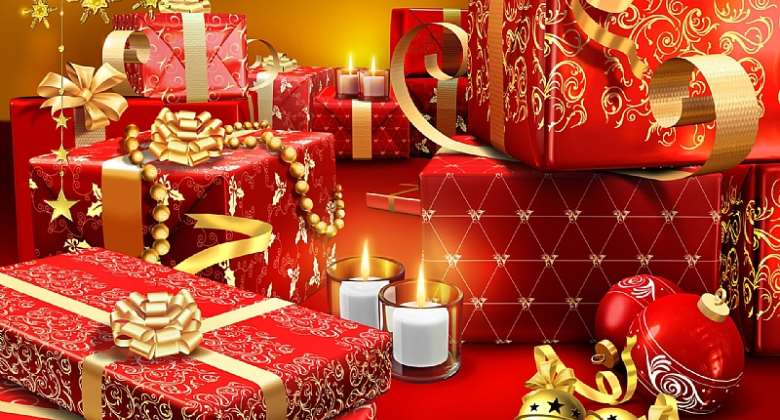 The Ministry of Trade and Industry will soon introduce a pre-Christmas trade show in Osu Oxford Street to display made-in-Ghana goods and services, Mr Carlos Kingsley Ahenkorah, the Deputy Sector Minister has said.

He said the sales show was to give opportunity to exhibitors to showcase their products in preparation of the country's International Trade Fair slated from February 28 to March 7, 2018 on the theme 'Industrialisation Ghana, Creating Jobs'.

The Deputy Minister, who made the announcement in Accra at the launch of the 22nd Ghana International Trade Fair, urged Ghanaians to have confidence in products produced locally to boost the economy.

According to Mr Ahenkorah, government had designed policy reforms to make the country the most business-friendly nation in Africa to accelerate socio-economic development and prosperity for all.

'As part of that, government has outlined a 10-point agenda to transform the industrial sector of the national economy to create job opportunities for the unemployed youth.'

He enumerated other initiatives including introduction of strategic anchor industrial initiatives to create new growth poles for the Ghanaian economy, establishment of industrial parks and special economic zones in at least one of the ten regions and promoting small and medium-scale enterprise development.

Others are; establishment of an industrial sub-contracting expo that would link a certain need of supply chain of large-scale enterprises, promote export diversification with particular emphasis on non-traditional exports, improve domestic retail trade and promote domestically manufactured goods.

He charged management of the Centre to pursue government transformation agenda and institute weekly trade shows to make the Centre active.

Dr Agnes Adu, the Chief Executive Officer of the Centre, said over the past decades, the Trade Fair Centre had made strides and provided small to medium size companies the platform for large scale, and gave 500 companies to find local and foreign partners.

Dr Adu said the Centre in collaboration with government's one district, one factory initiative, exhibitors and partners will get the opportunity to interact with small, medium and large -scale companies under the flagship programme.

She said the initiative provided opportunity to introduce exhibitors brand and products to emerging and existing companies currently enrolled in the 216 district industrialisation programme.

She said the Trade Fair grounds would undergo a complete redevelopment in 2018 with an International Convention Centre to serve as the anchor in the 200-acre mixed-use project planned for the existing site.

'Our goal is to make the Centre the trade hub in West Africa and the preferred trading destination for our global partners,' she added.