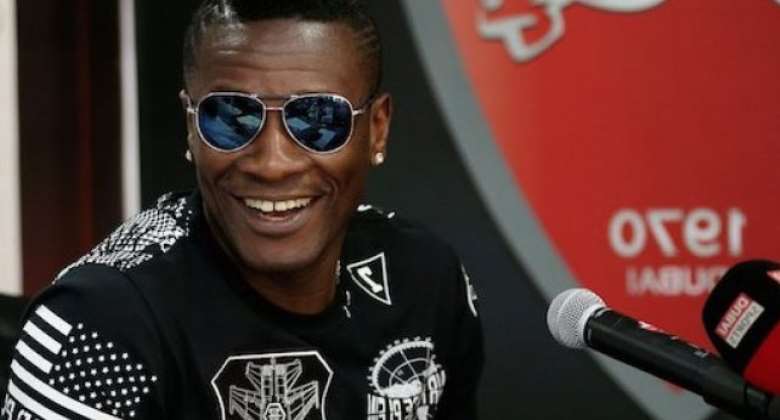 Citi Business News has learnt that local airline company, Baby Jet Airlines should commence operations by next year barring any major changes to its plan.

The start of the company's operations will however be subject to maximum cooperation with the industry regulators within the said time frame.

“If the company works very hard and their manuals are found satisfactory and they have the aircraft they intend to operate and assuming all things are in place, then within six months they can complete the certification process,” he said.

This comes after being granted an Air Carrier License some couple of months ago.

The process to secure an Air Operator Certificate comprises about five separate steps.

These range from providing business operation manuals, aircraft acquisition, crew and management information, among others.

Mr. Allotey however maintains that most airline companies have been compelled to delay the process during stages where they need to acquire airlines.

“Sometimes some of these airlines go through phases one to three and delay at the fourth phase because they delay in acquiring aircrafts. But mostly on the average, most of the airlines take twelve to eighteen months to complete the process,” he added.

Baby Jet Airlines will be the third local airline when it eventually rolls out.