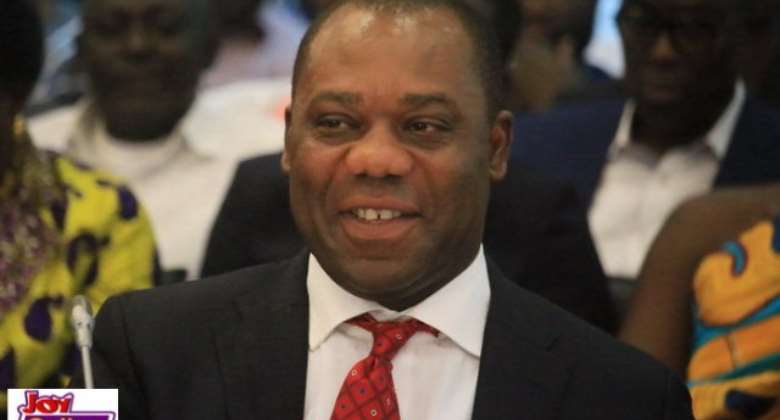 The Registrar of the Scholarship Secretariat says government has been faithful to its obligation in the educational sector.

According to Kingsley Agyemang the government has paid the outstanding scholarship arrears worth over ¢54 million to second cycle schools for the 2016/17 second term academic year.

He added the government has also paid the first term government scholarship funds for 2017/2018 academic year for students who are not covered by the Free Senior High School Programe.

He made the comments to Joy News during a working visit to the Northern Region, Wednesday.

For a region that has suffered a funding arrears syndrome over the years, Mr Agyemang said the new government has done remarkably well in the release of funds for the educational sector.

According to him, the only outstanding debt left to be paid to students on scholarship in Ghana is the 2016/2017 third term arrears.

It is unprecedented in the history of secondary schools in Ghana that a government will only owe senior high schools for just a term, he suggested.

He described as intellectually dishonest claims by the CHASS president that schools risked closure because of lack of funding.

He said as at the time the CHASS president was making the claims only 56 schools had presented their returns or documentation for payment out of the over 600 hundred schools.

On the issue of Ghanaian students who are on government scholarship abroad, Mr Kingsley Agyemang said the government has also cleared arrears of between to nine months.

According to him, the government has already paid $50 million dollars as arrears for Ghana’s students on scholarship abroad.

He appealed to the students abroad to be good ambassadors of Ghana and not do things that will tarnish the reputation of the country.