GH¢720 Million Missing In 2018 Budget---Where Is The Money? Minority Quizzes 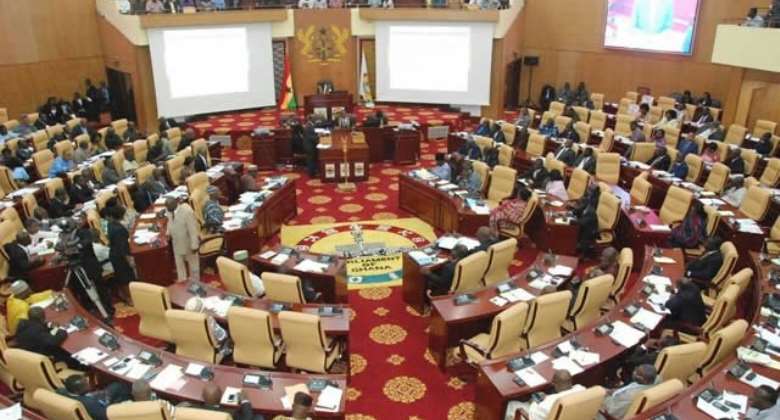 The Minority in Parliament is up in arms with the government over what it says is a whopping amount of over ¢720 million that cannot be accounted for in the 2018 budget.

According to the Deputy Minority Leader James Klutse Avedzi, the Finance Minister, in reading the budget was silent on what the amount was used for or where it is lodged.

Speaking on the floor of Parliament Wednesday on the content of the 2018 budget statement, the Deputy Minority Leader wants the Finance Minister to return to the House to explain to members where that money is or what it has been used for.

When he was later asked by Joy News’ Emefa Apawu what his suspicions were on the whereabouts of the money, the Ketu North MP said he had no suspicions, except to demand from the Finance Minister what the money has been used for.

He is also demanding the whereabouts of the monies allocated for some government projects including the Zongo Development Fund, One district, one factory, in the 2017 budget statement but which were not executed.

In a response to Avedzi’s queries on the floor of Parliament, the Deputy Finance Minister Kweku Kwarteng said the amount has been lodged in the consolidated fund.

“This collection goes into an account at the Bank of Ghana,” he said adding if its the MDA retains part of it as Internally Generated Fund and the remaining is put into the Consolidated Fund.

“The suggestion that we have not listed some account here and therefore where is the money is a very strange suggestion,” he stated.