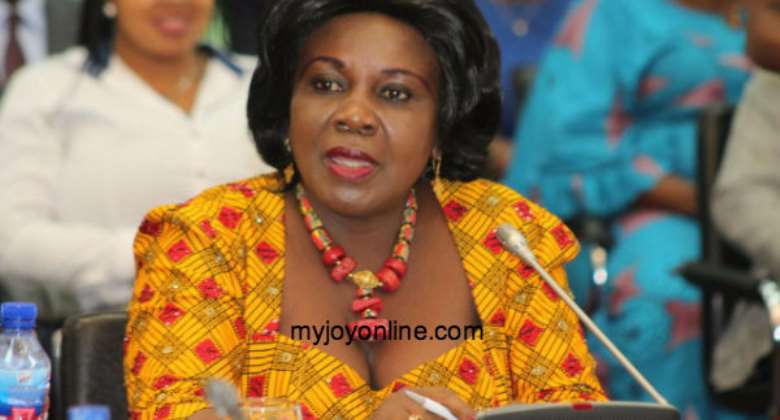 Three airlines have been named by the Aviation Minister as those currently been examined for the establishment of a national carrier.

This follows recent policy approval by parliament for the Ministry to commence work on the establishment of a national carrier since the demise of Ghana Airways in 2004.

Speaking to JoyBusiness at the launch of the aviation safety week, Madam Dapaah said her ministry is seriously a the sessing proposal to find a suitable partner for government.