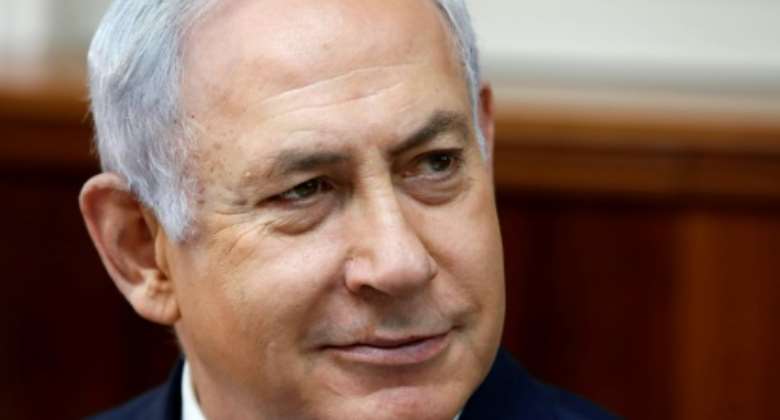 Israeli Prime Minister Benjamin Netanyahu said Tuesday his country will open an embassy in Rwanda as part of the push to increase its influence in Africa.

"We are opening a new embassy in Kigali, the capital of Rwanda," his office quoted him as saying at a meeting with Rwandan President Paul Kagame during a visit to Kenya.

"This is part of the widening of Israel's presence in Africa and part of the deepening of cooperation between Israel and African states."

Netanyahu was on a one-day visit to Nairobi for celebrations as Kenyan President Uhuru Kenyatta was sworn in Tuesday for a second term.

At a festive lunch Netanyahu, who is also Israel's foreign minister, said he was seeking observer status for his country at the African Union.

"This is my third visit to Africa in 18 months and my second visit here to Kenya," he said in a video clip released by his office

"We believe in the future of Africa, we love Africa and I would like very much not only to cooperate on an individual basis with each of your countries but also with the African Union," he added.

Israel has sought business and security ties with African nations as well as support at UN bodies.

Seeking to deport African migrants who have arrived in Israel, Netanyahu's government has also signed deals with Rwanda and Uganda to accept departing migrants on condition they consent to the arrangement.