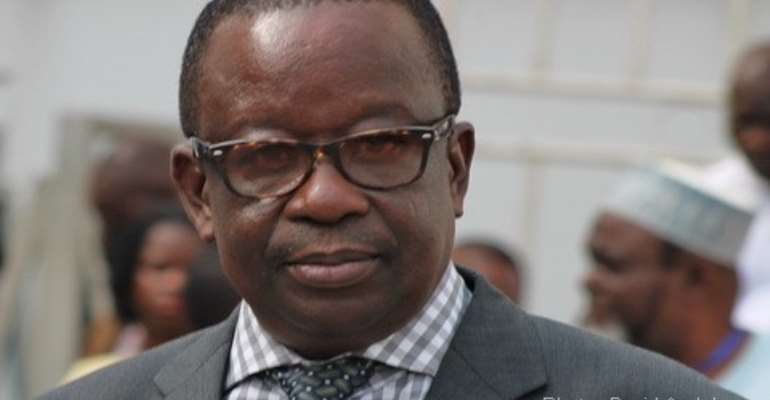 Members of Parliament are set to drag the National Security Minister before the house to explain the circumstances under which a counter-terrorism simulation exercise has been sanctioned.

The MPs are demanding to know the reasons that have triggered such an exercise.

The demand follows a press conference said to have been organized by an official from the National Security Secretariat, COP George Asiamah, during which the impending anti-terrorism simulation exercise was announced.

North Tongu MP, Samuel Okudzeto Ablakwa who raised the issue on the floor of Parliament said as representatives of the people they must be informed about exercise and why it must be organized as quickly as possible.

The news about a simulation exercise comes at a time when some foreign missions have hinted of the possibility of terror attack on Ghana.

In its security alert to its citizens visiting Ghana, the Canadian Embassy, in August this year said, “there is a threat of terrorism. Terrorist targets could include shopping malls, government buildings, public areas such as bars, restaurants, hotels and sites frequented by Westerners. Be aware of your surroundings in public places.” 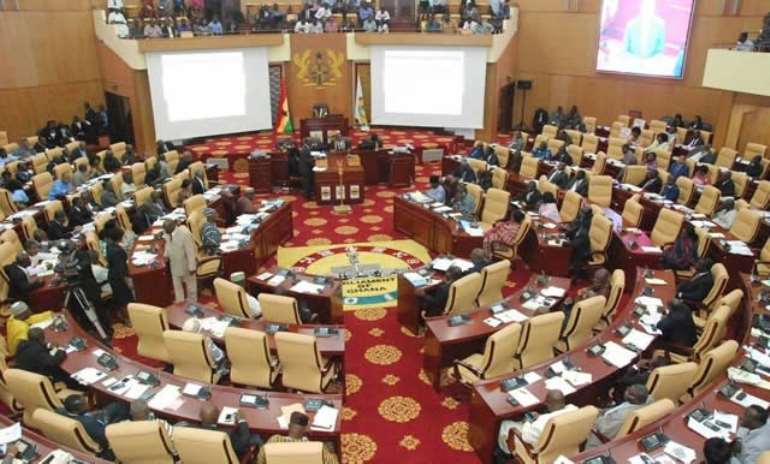 Around that same period, the UK Embassy in Ghana also stated “terrorists are likely to try to carry out attacks in Ghana. While there have been no recent attacks in Ghana, terrorist groups in West Africa have demonstrated their capability and intent by mounting attacks in 2015 and 2016 in Côte d’Ivoire, Burkina Faso and Mali, targeting beach resorts, hotels, cafes and restaurants visited by foreigners”.

But the government has been quick to discount any such threat of attack.

The Information Minister, Mustapha Hamid said the “the alerts are only standard cautions” given by the embassies to their citizens in Ghana “and do not represent any specific known terrorism threats to the Nation.”

He said the country will identify and caution the public on the possibility of a terror attack through its collaborative effort with International allies.

“Through collaborative and intelligence sharing arrangements with International Allies, the nation’s security agencies will be aware if there is a known threat in the offing.”

Despite the denial, the security agencies appear to be preparing ahead for a possible attack.

Joy News’ Parliamentary correspondent Joseph Opoku Gakpo reported the MPs in unison have agreed that the National Security Minister must appear before Parliament to explain what has necessitated an anti-terrorism simulation exercise.

It is not clear yet when the Minister, Albert Kan Dapaah will appear before the house.