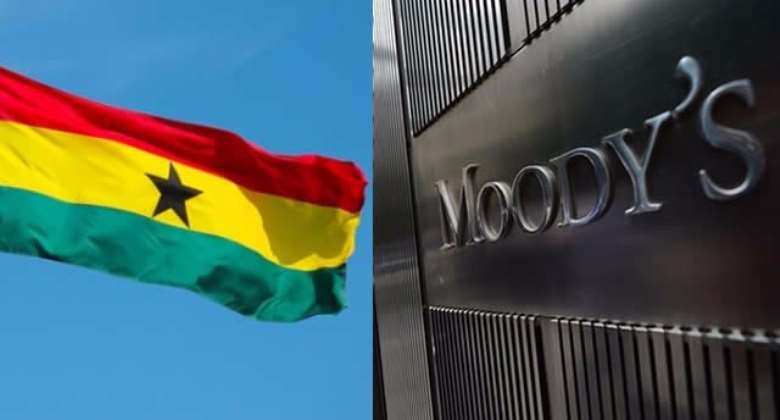 Credit ratings agency Moody’s has warned that Ghana faces a severe risk of financing stress as a number of sovereign bonds issued by government in the past few years reach their maturity in the early 2020s.

The report said Ghana, like many sub-Saharan African countries that took advantage of relatively cheaper rates and longer maturities on these sovereign bonds relative to domestic bonds, lack the institutional capacity to manage financial emergencies.

Moody’s said the peak in sovereign bond issuance in 2014 coincided with a deterioration in credit quality. The growth outlook for the region dimmed due to a combination of weaker Chinese growth and lower commodity prices.

The latter reason, the agency said, also hit government revenue and export receipts and contributed to a worsening of fiscal and current account positions, while currency depreciation increased the cost of servicing foreign-currency denominated debt.

“The credit deterioration will test the institutional capacity of SSA sovereigns to manage these cash flows amid tighter financial conditions, particularly in an environment of higher global interest rates.

Also, the agency stated that as more Sub Saharan African sovereign debt is held by international investors, an underlying concern is that these investors might start to treat SSA sovereign borrowers as a homogenous group and withdraw funding without differentiation, which could trigger broader funding pressures across the region

Gov’t’s Eurobond appetite
Ghana made its debut on the Eurobond market a decade ago when it first issued a $750 million bond at a coupon rate of 8.5 percent. That bond was effectively retired this year through government’s sinking fund which was created to cater for huge debts repayments.

Six years later, in 2013, the country returned to the market for another Eurobond. It became a regular activity for the Mahama-led administration, as it went to the Eurobond market in each of the four years of its reign. In all, $3.75 billion debt was issued within that four-year period.

The Akufo-Addo led administration, having broken the Eurobond cycle this year, has made known its intention to issue a sovereign bond as part of measures to finance its 4.5 percent budget deficit.

The planned GH¢1 billion Eurobond for 2018 will be Ghana’s lowest debt issued to date, that is, approximately US$222 million.