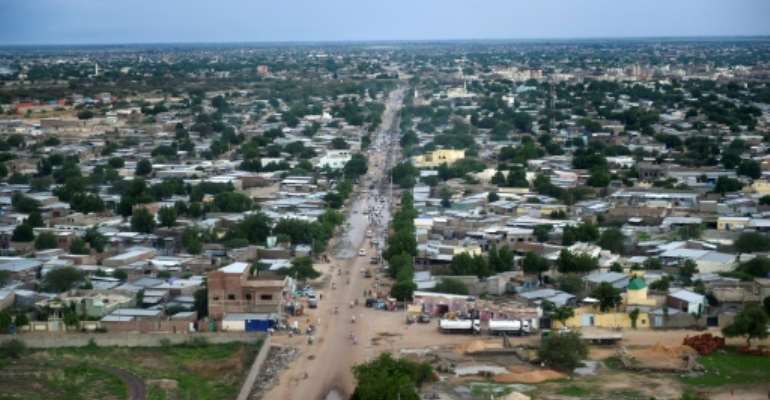 A former Chad presidential candidate who was imprisoned in July on charges of embezzlement was released on Thursday, according to judicial sources speaking to AFP.

Opposition leader Laokein Medard had been held in prison since the summer after being kicked out as mayor of Moundou, the second largest city in the country, over accusations of financial malpractice.

He was suspected of embezzling 27 million FCFA (about $48,000, 41,000 euros) following a routine administrative check at the town hall but now a judge has ruled his detention was "improper".

An audit report demanded by the investigating judge in September stated that Medard had not diverted any funds while mayor of Moundou.

The report, authenticated by judicial sources who spoke to AFP, says more than 200 million FCFA (about $361,000, 305,000 euros) went missing at the town hall and that other people were likely to blame.

"The judge has ordered his release on charges of improper detention," a judicial source told AFP, adding that when "a detainee is under a warrant for more than four months, his detention becomes abusive".

Medard is president of opposition party Chadian Convention for Peace and Development and came third in the last presidential election, which was won by President Idriss Deby last year.

Deby has held power in Chad, one of Africa's poorest countries, since 1990.

Christian Georges Diguimbaye, the minister of finance and budget, and Banata Tchale, the secretary of state for finance, were both dismissed from their posts, according to a decree read out on public television.

The current secretary general of government, Abdoulaye Saber Fadoul, will take over the two vacated positions in the interim.