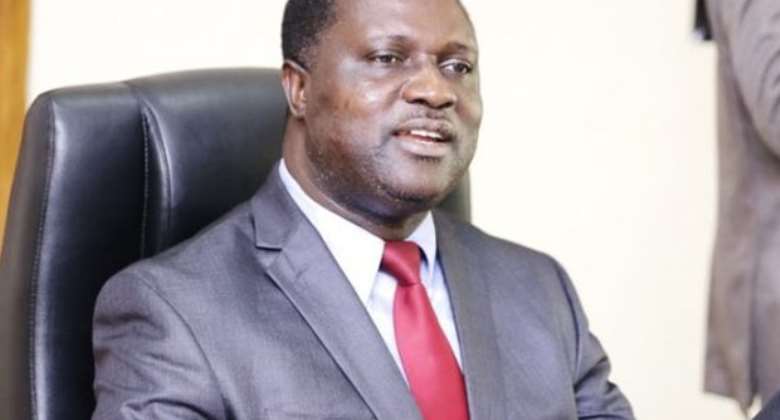 A Deputy Minister of Education, Dr. Yaw Osei Adutwum, has debunked assertions made by the President of the Conference of Heads of Assisted Secondary Schools (CHASS), Mrs. Cecilia Kwakye Cofie, about government's failure to release subsidies to Senior High Schools.

Ms Cofie, who was speaking at the 68th Speech and Prize-Giving Day of the Winneba Senior High School over the weekend, said senior high schools risk being closed down if fees absorbed by government did not reach the schools immediately.

“The major challenges confronting SHSs are the arrears and subsidies, release of payments of scholarship to second and third-year students and the renege on the part of government to supply food to the schools,” she said.

But reacting to these assertions, the Deputy Education Minister, who is in charge of Pre-Tertiary, said the assertions are false, adding the Ministry of Education has an arrangement with CHASS, which is well adhered to by all stakeholders.

“We have an arrangement with CHASS which Mrs. Cecilia Kwakye Cofie is well aware of,” he said on 3FM's Sunrise on Monday.

“We made a simple proposition to CHASS where we give them part of the revenue at the beginning of the term, after which we receive returns from the schools four weeks after they resume in order to make subsequent payments.”

Dr. Osei Adutwum said there has been no complaint from any school because government has gone by the procedure agreed upon.

He added that his Ministry is in constant contact with heads of the various schools across the country.

According to Dr. Osei Adutwum, some schools have sent their reports and partial returns and payments have been made on their behalf.

“The revenue of a number of items will not be sent to the schools for them to make payment because the ministry is directly paying for it,” he said.

He noted that food has been supplied to schools as government has their waybill and has made payments to the buffer stock on their behalf.

The Deputy Minister said government is focused on making sure that heads of the various SHSs are provided necessary funds and items to run their schools.