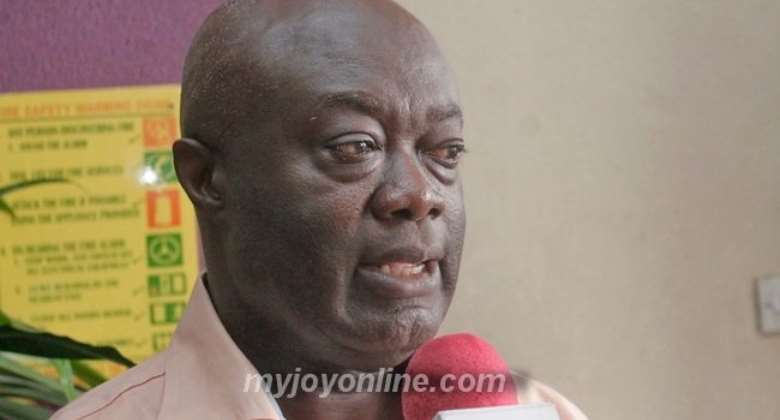 The latest to add his voice, is former Member of Parliament for Asokwa, Maxwell Kofi Jumah.

He told Adom FM he was ready to trade places with the media personality whose sudden demise occurred on November 18, 2017, at the Korle Bu Teaching Hospital.

It is unclear at this point what caused the untimely demise of the award-winning broadcaster.

KABA left behind a wife and a daughter.
President Akufo-Addo described the late Kwadwo Asare Baffour Acheampong (KABA) as one of the ‘excellent journalists’ in the country.

The President, posted on his Twitter handle: " Shocked by the news of @Kojokaba ’s death. Undoubtedly one of the most talented journalists of his generation. Condolences to his wife, family and Multimedia. #RIPKABA "

Vice President Mahamudu Bawumia in a post on Facebook, expressed shock at the news of the death of the broadcaster.

Former President John Dramani Mahama also posted on Facebook described KABA's sudden death as a "“A sad day for us all."

"Received the shocking news of the passing of KABA. My condolences to the family, MBG [Multimedia Group] and the media fraternity,” he posted.