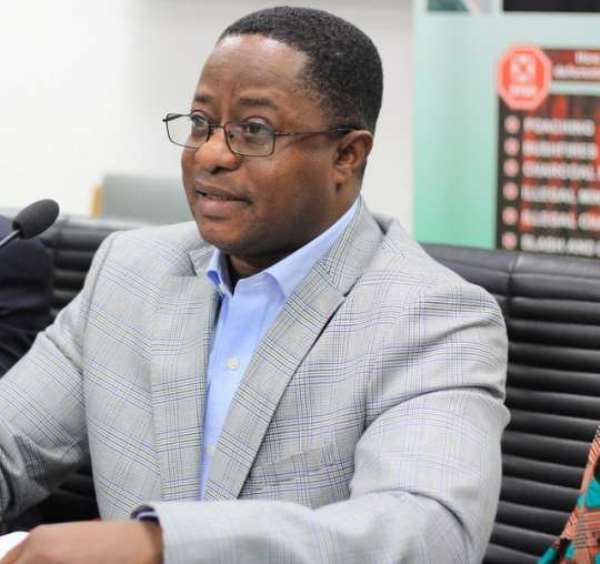 Bonn, Nov. 17 - (GNA) - A joint framework for action on cocoa and forest initiative has been signed by government and signatory companies at a ceremony at the ongoing 23rd climate summit at the UK Pavilion in Bonn.

This was made possible through the leadership of the World Cocoa Foundation which mobilised about 35 of its member companies and in partnership with the government of Ghana and Cote d'Ivoire, the international sustainability unit of the office of the Prince of Wales as well as the sustainable trade initiative.

The framework builds on the statement of intent launched at a high level meeting in London by the Prince of Wales in March 2017 and identifies core commitments, verifiable actions and time bound targets required for a deforestation-free and forest positive cocoa supply chain in Ghana.

It was developed through a multi-stakeholder process that brought together government, private sector, farmer organisations, national and international civil society organisations development partners and other stakeholders in Ghana and at the global level.

By signing the framework, governments and signatory companies agree to eight core commitments including; respect the rights of cocoa farmers which includes identifying and mitigating social risk, and sequencing and implementation of actions to minimise potential adverse social and economic impacts, prohibit and prevent activities that cause or contribute to any further deforestation or forest degradation in the cocoa sector, promote the effective restoration and long term conservation of natural parks, wildlife sanctuaries, wildlife resource reserves, forest reserves and unprotected off-reserve forest lands.

Mr John Peter Amewu, Minister of Lands and Natural Resources who signed for Ghana said over the years, stakeholders have identified deforestation as a threat to the environment and sustainability of the cocoa sector, even though some efforts have been made to reverse the trend, they have often been less holistic and effective.

He said government sees the initiative as a complementary effort which enhances the fight against deforestation, environment degradation and climate change, adding that recognising the impact of the cocoa sector and its role in bringing jobs and wealth to local communities, conservation of biodiversity and addressing the global climate change, Ghana has fully bought into the initiative and is willing and to partner the private sector, other governments, the United Nations and its relevant agencies, farmers, the civil society and other stakeholders to reverse and eliminate deforestation caused by cocoa production.

He said the framework has a broad base approach and gives recognition to tackle illegal mining in cocoa communities also.

He announced that the Ghana's version of the joint framework for action was tabled before cabinet chaired by the President, Nana Addo Dankwa Akufo-Addo who has provided his personal support depicting his interest in leading the fight against climate change and promoting environmental protection and sustainability production of cocoa.

Mr Amewu hoped that both governments and industry will not renege on their commitments but provide the necessary human and material resources to implement the tenets of the framework.

He also called on the private companies to provide financial resources to support the framework.