Letter To The President:Major Mahama's Trustfund Bill Is Clear Case Of Animal Farm 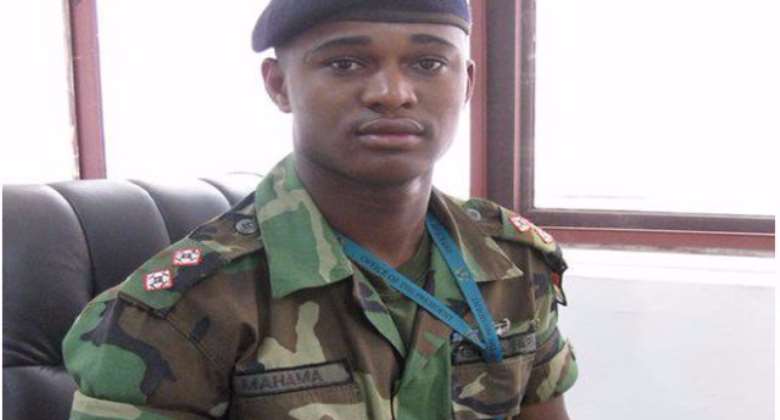 It looks like I am getting addicted to writing to you and if there is any cure to my addiction, I would not take it my dear president. I do not want to be cured because I love to write to you not for the fun of it. It's because you have listening ears.

This is my third open letter to you within a year and second within a month despite the charges levelled against me and the service enquiry I am facing for writing open letters to you. It tells the unyielding spirit I have not to give up on the police service and our dear country, Ghana despite the trials and tribulations I am being subjected to in the police service.

Mr. President, I have been told you are about to sign Major Mahama Trustfund bill into a law and as a police lance corporal who have found myself caught up in several gun battles with armed robbers and other violent crimes, I wept bitterly and felt treated unfairly and discriminated against.

I initially thought the Trustfund was in memory of the late Major who was my senior at St John's School, Sekondi but it was going to cover every security officer particularly we the police but my guess was wrong after all. Mr. president please do not sign the Major Mahama Trustfund bill into law but just in case you decide to do it, consider the wives and children of these police officers probably first before you think about Major Mahama's wife and children.

Here are 14 police officers who have died in line of duties within these 3 years. They are over 40. I can only remember these 14;

Personally, I have resolved to resign from the police service should you append that your beautiful signature to this bad law. It makes the whole situation looks like the animal farm which is strictly against your principles. It's a bad law and please do not sign it.