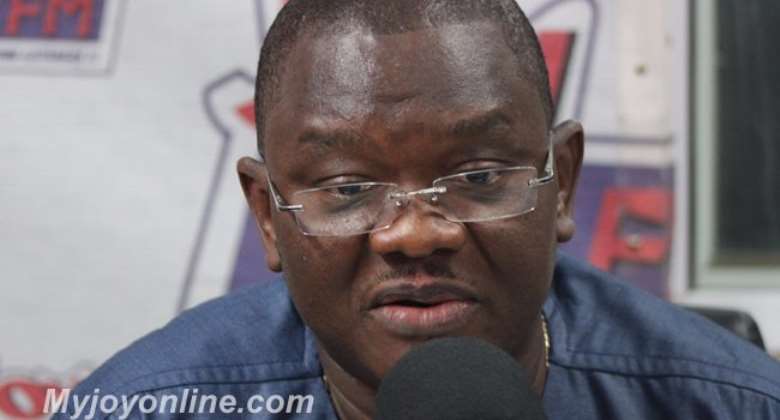 Former CEO of the National Health Insurance Authority Sylvester Mensah has rejected claims he benefitted from government's sale of prime lands after he was named in a list of 415 beneficiaries.

He pointed out that as a native of La, the custodians of some of the most valuable lands in Accra, he has no reason to seek to acquire State lands for his personal or family use.

The list also named former Presidents, John Kufuor and Jerry Rawlings as beneficiaries but while John Kufuor claims it is part of his ex-gratia, Rawlings has explained it is for his foundation.

Lands and Natural Resources Minister John Peter Amewu will not say how much an acre of land was sold to the beneficiaries but has compared it to buying 'kelewele' - cheap fried plantain.