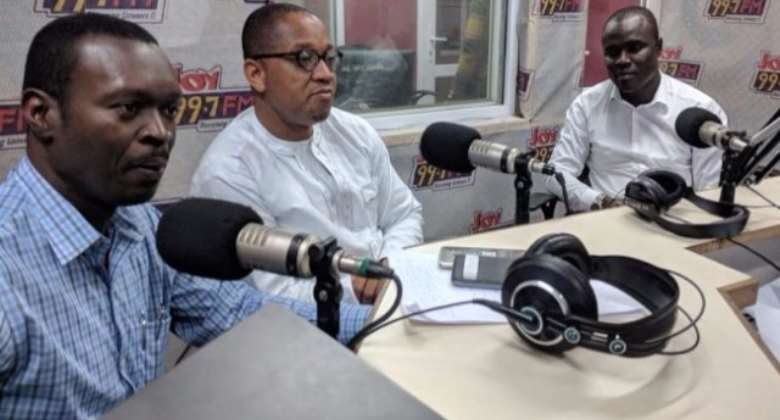 More than 10 months in the Akufo-Addo government, prosecution of allegedly corrupt officials is yet to start.

The lack of movement has come quite a surprise for some within the governing New Patriotic Party (NPP) who believe delays dissipate public support.

The NPP promise to fight corruption following several scandals within the Mahama government was key in winning the 2016 general elections.

The special purpose vehicle for this fight was to be the Special Prosecutor's office, a legal creature the NPP promised to unleash.

The Bill with 77 clauses, has undergone more than 100 amendments. An MP has filed over 45 amendments.

The Bill is yet to be debated in Parliament and the President appears set to end his first year in office without fulfilling this key promise.

The excuse from government has been that constructing an impregnable case require painstaking attention to detail, tact and patience.

The government, clothed with power, appears at the moment to be in sackcloths, sad and whining about corruption under the NDC government and conducting media trials with media stories on corruption.

But growing restless among political watchers and the main opposition National Democratic Congress (NDC) appears emboldened to taunt the government.

NDC MP Okudzeto Ablakwa has said if NDC appointees are said to be corrupt by the NPP, then “why are we walking as free men?

Co-chair of the Citizen Ghana Movement Edem Senanu, opposition politician Kofi Asamoah Siaw who is with the Progressive Peoples Party.

And the man who backed the withdrawal of the Special Prosecutor Bill citing wrong parliamentary procedure - Ben Abdallah, MP for Offinso South, was also on the panel.

So is the creation of Special Prosecutor's office beginning to require special patience?

Latest Photo Reports
Catch up with all the political quotes from our politicians.
Advertise here
More Politics
ModernGhana Links
I enjoy peace of mind, having control of myself outside parliament — Inusah Fuseini
Ayorkor Botchway defends usage of Ghana’s presidential jet by other presidents
Parliament adopt revisions to 2022 budget despite Minority rejection
Minority to reject government’s ‘modifications’ to 2022 budget
Just reduce fuel prices; the plenty talks are unnecessary – Adaklu MP to gov’t
Revisions to 2022 budget not concessions – Jinapor
E-Levy: No amount of talks or reduction is needed; just scrap it – ASEPA to Ken Ofori Atta
I’ve written to Bagbin on some amendments to 2022 budget – Ken Ofori-Atta
Lead by example, don’t also travel abroad for one month – Ablakwa tells Akufo-Addo
TOP STORIES

I'll hand over power to the next elected president on 7th Ja...
5 minutes ago

[VIDEO] Ghana is hot; our girlfriends are moving to Togo – J...
14 minutes ago