Wife Seeks Divorce After Husband Did All Housework 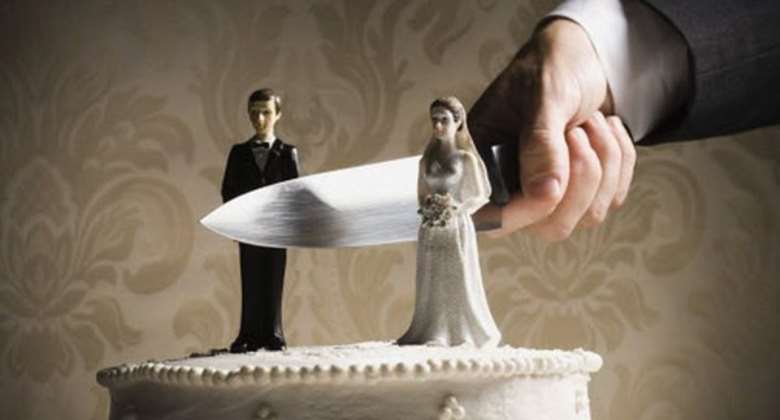 A 28-year-old Egyptian newlywed woman, is seeking a divorce after only two weeks of marriage because her husband does all of the household chores.

Her husband, 31, also runs a successful clothing store, where he employs several staff members and is therefore able to spend most of his time at home. Samar claims that he spends all of that time cleaning and rearranging furniture and that she can no longer handle living with him.

The woman, known only as Samar M., claims that her husband, Mohammad S., is acting like a housewife, and she has grown bored of him. Not only does he do all of the chores, but he refuses to allow her to help at all. She eventually confronted her husband but said that he responded by saying that if she wanted to live in his house, she had to follow his rules.

“We’ve been married for just two weeks, I’ve known and loved him for over 2 years but I hate living with him and can no longer handle his actions,” Samar told Egyptian news website Masrawy.

“My husband is a housewife. He doesn’t let me touch anything in our house and does all the cooking, cleaning and general household chores. He controls everything in our house, and I have no say in anything, not even where he puts the TV set. Even though he owns his own business, he hired people to manage it, in order for him to stay at home, while I sit and watch,” the woman explained her decision to get a divorce.

When Samar told her mother-in-law about her husband’s actions, the woman was surprised, saying that Mohammad had never done chores when he lived at home with his parents.

“He is the ‘woman of the house’ and I’m hating my life with him. We’ve been only married for two weeks, and he is either cooking or doing the laundry because he knows how to sort the washable clothes by color. He then irons the clothes, sweeps, and arranges the food in the fridge,” Samar complained. “I sit down watching him all day while he moves stuff around looking very happy.”

Samar has filed a complaint in Family Court in New Cairo, saying, “My husband did not give me the freedom to handle my home affairs, I feel like a guest in a hotel.” She is seeking ‘khula’, a procedure through which a Muslim woman can divorce her husband by returning the dower (mahr) that she received to marry him.

The case is pending before the court.

I won’t be an impediment to free, fair and transparent elect...
10 minutes ago