Two On Remand For Unlawful Discharge Of Firearms 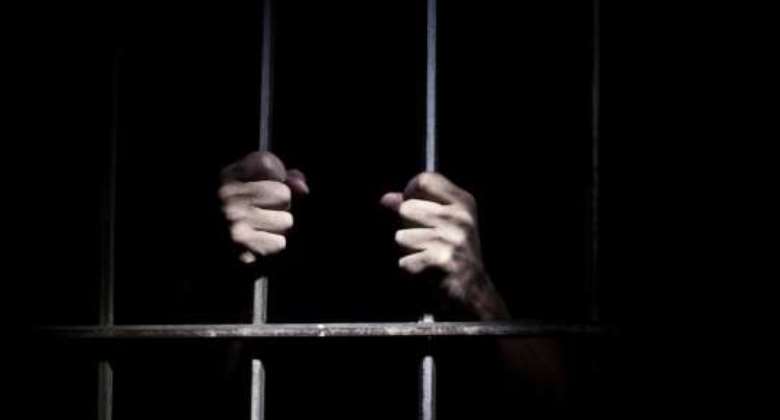 Two persons were on Thursday remanded by an Accra Circuit Court for abetment of crime and unlawful discharge of firearms.

Splendid Samsidim, a Music Producer and Godson Elorm, self-employed pleaded not guilty to both charges and were remanded by the court to reappear on November 16.

The court is also to rule on an application for bail by their lawyer on the next adjourned date.

Prosecuting, Police Chief Inspector Victor Dosoo told the court that the complainants are Police officers stationed with the Alpha Swat Unit at the National Police Headquarters.

He said on November 5, the patrol team were on their usual patrols, and on reaching a section of the road between Airport and Spintex road, at about 0130 hours, they spotted two Hyundai Sonata saloon cars, all white.

He said the occupants in one of the cars started shooting randomly whilst driving, so the patrol team signalled them to stop, but the two accused persons failed to do so.

Mr Dosoo said the occupants of the vehicle continued shooting and sped off on top speed.

He said the police gave them a hot chase and arrested the two accused at Chris-Berry pub near Baatsonaa.

The police then conducted a searched on them and in the car retrieved one Smith and Wesson pistol and seven rounds of live ammunitions with one empty shell.

The prosecution said, at the Police station, the police noted that, Splendid was in the habit of triggering happiness by shooting live ammunitions and was once arrested on a similar shooting incident but was warned.

Mr Dosoo told the court that during investigations, the two could not furnish the police with any tangible reason for their action.

'Captain Smart arrest is intolerance, he did no wrong' – Med...
8 minutes ago