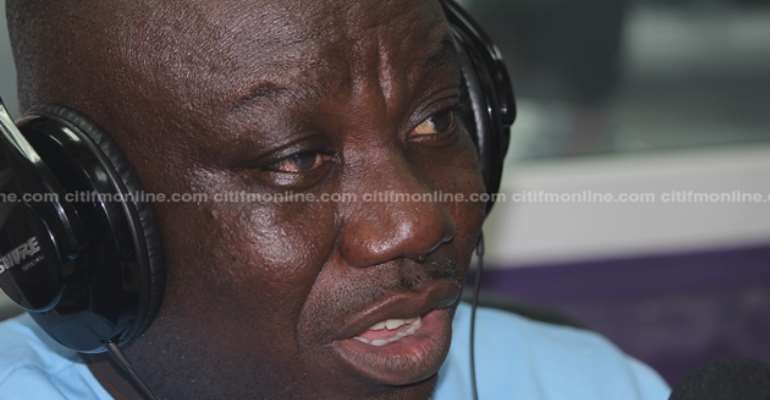 According to him, the recent failed attempts by the government to meet its target for the first tranche of the energy bond was an indication of the inability of the Economic management team, led by the Vice President, to manage the economy adequately.

Speaking at a press conference organised by the Minority in Parliament today [Wednesday], Isaac Adongo described the team as “over-hyped” and stated that Dr. Bawumia’s “eloquence” had convinced Ghanaians to accept his “lies” about the state of the economy.

“Bawumia has never understood the economy of Ghana. He has always lied about the economy of Ghana. He said that our debt was about 36 billion and would end at 40 billion dollars. When he came with his budget, he said it was around 26 billion. How did John Mahama miraculously find 14 billion dollars to pay down the debt in three months before we left office? He took the people of Ghana for a ride,” he said.

“The reality is that, he knows nothing but he's so confident and eloquent that he can confuse all of you. The reality is that he's now managing the economy and must walk the talk. But with this bond, I doubt they will attempt the four billion again because they will not get a third rematch because the investors are already away from it.”

The managers of the bond sought to raise 6 billion cedis under two separate bonds, but accrued a total of 4.6 billion cedis after it closed the auction.

Several critics have described this development as a failure by the government and a sign of the declining confidence of investors, whilst the government hailed the bond as relatively successful.

According to Isaac Adongo, despite being able to raise a $2.25 billion bond in hours in April on the back of the goodwill built up by the NDC, the subsequent attempts have failed because of waning investor confidence.

“They rode on the back of the confidence of the economy that the NDC left, to raise a bond of $2.25 billion in four hours. What has now happened that in one month, they still can’t raise it? They are destroying the fundamentals that we developed for them. When they were in their honeymoon period and were taking credit we told them to wait and that their time would come. Their time has come and we have been embarrassed,” he said. 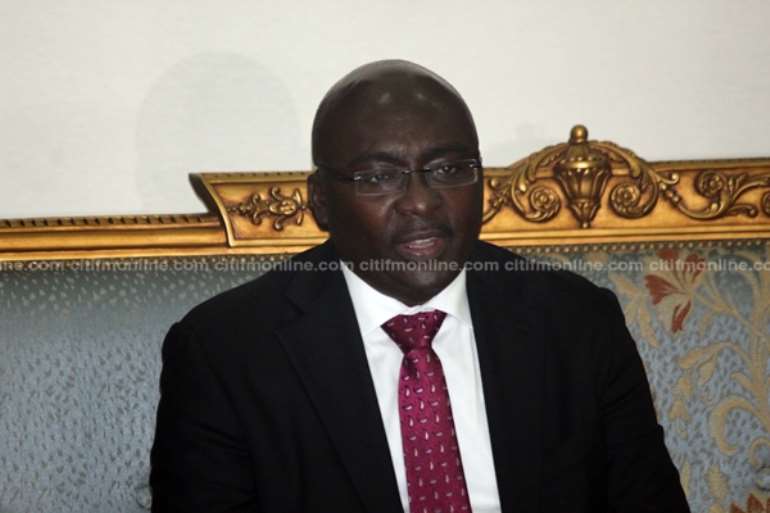 Vice President, Dr Mahamudu Bawumia
He claimed that the balance sheet of ESLA PLC after raising the bond was -$3.6 billion, and that no investor would put their money in such a company.

“It’s only under the best economist that the world has ever produced, Dr. Mahamudu Bawumia,” Isaac Adongo added, tongue-in-cheek.

Listen to the full address by Isaac Adongo below