Application For DVLA Smart Cards Processed Within At Least One Day 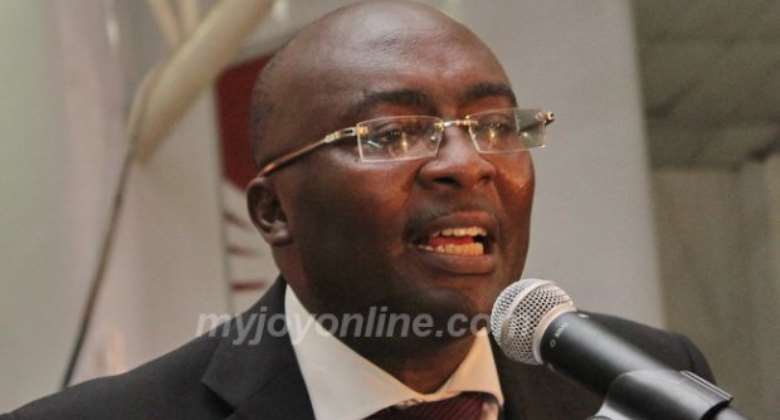 The Vice President Dr Mahamudu Bawumia has launched a new drivers’ license and vehicle registration smart cards that is set to revolutionise the road sector in Ghana.

For an authority that takes several months to deliver drivers licenses to applicants, the vice president said it will take a maximum of two to three weeks for applicants to have their licenses delivered under this new smart cards regime.

For premium applicants, it will take a day to have the smart drivers' licenses delivered, Dr Bawumia stated.

With these innovations, the vice president said “internet revolution has arrived at the DVLA.”

According to him, road transportation takes about 98% of the country’s transportation system and at the heart of this system are vehicles and their drivers.