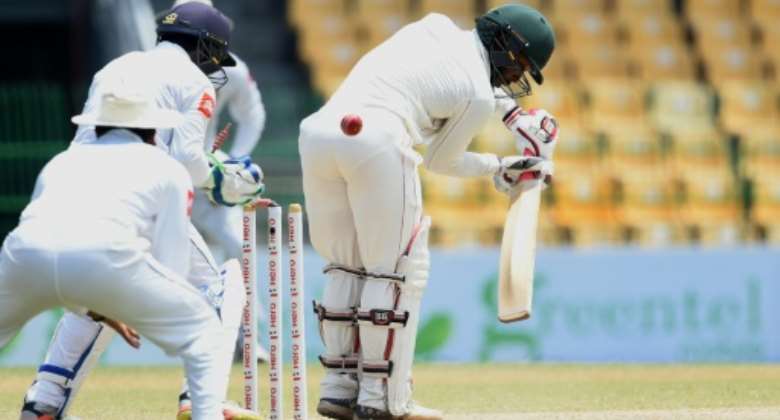 Sikandar Raza's 89 and Regis Chakabva's unbeaten 71 allowed Zimbabwe to hold off the West Indies in the second Test and earn their first draw in 12 years on Thursday.

With Raza making his third major contribution of the match and Chakabva batting out almost 50 overs in an unbroken stand of 91 with captain Graeme Cremer, Zimbabwe reached 301 for seven in their second innings before the two teams shook hands on the draw.

The West Indies had looked the likeliest side to secure victory on the final day, when Raza's dismissal left Zimbabwe on 210 for seven, leading by just 88 runs with nearly 64 overs still left in the day.

But Chakabva and Cremer shut up shop and the West Indies were unable to break the partnership, forcing them to be content with a 1-0 series victory.