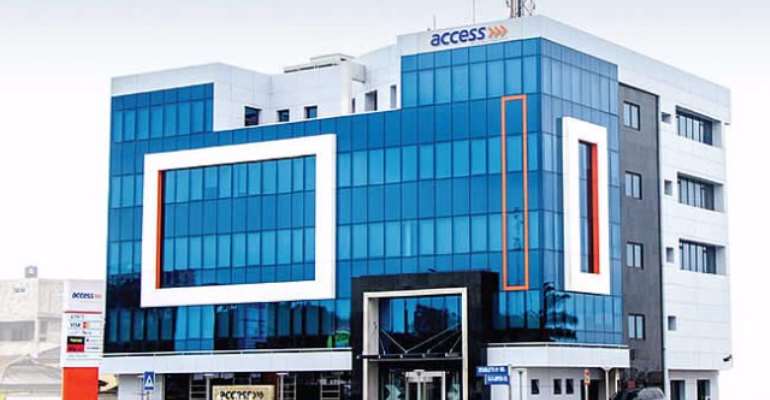 Ghana's central bank in September raised the minimum capital required for banks threefold to 400 million cedis ($92 million) as part of measures to ensure financial stability, its spokesman said. Lenders have until the end of 2018 to comply.

The previous capital requirement for banks and new entrants in Ghana was 120 million cedis.

Access Bank's group CEO Herbert Wigwe said the recapitalisation would strengthen Ghana's banking sector and that customers will move to lenders that have met the requirement, potentially helping the company's Ghanaian business to gain market share.

"We have no interest whatsoever in doing any form of combination in Ghana. We think it will be safer and better for us to grow organically," Wigwe said on an analyst call.

The company completed an initial public offering for its Ghana subsidiary in March, selling a 6 percent stake for $6 million.

The group said at the time that it wanted to bolster the capital base of Access Bank Ghana in the event of a deterioration of the Ghana economy.

The new government of Nana Akufo-Addo has vowed to restore financial stability and fiscal discipline to stabilise the economy. Ghana has been dogged by high public debt and budget deficits, forcing it to sign a credit programme with the IMF in 2015.