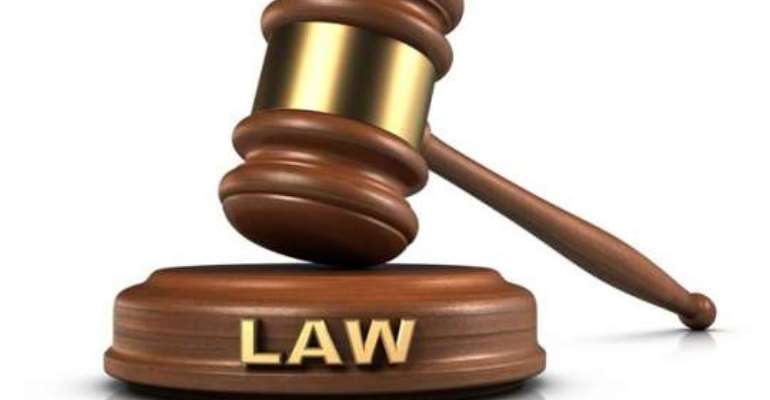 A Tarkwa Circuit Court has granted bail in the sum of 40,000 Ghana cedis with two sureties to a community policing assistant for the possession of firearms and ammunition without authority.

The accused person, Adama Sadick, pleaded not guilty and would re-appear before the Court on November 8.

Police Chief Inspector Faustina Celestina Anaman told the Court that the complainant, Daniel Effah, a farmer, resides at Wasa Grumesa and the accused is stationed at Denkyira Domenese Police Station in the Central Region.

She said on September 20, at about 0900 hours, the accused person and his two friends now at large went to Grumesa community.

The Prosecutor said the movement of the accused person and his friends raised the suspicion of the complainant and the young men in the town.

She said based on that they summoned them to the Chief's palace for questioning and invited the Wassa Akropong Police to intervene.

Inspector Anaman said while at the chief's palace Sadick and his accomplice took to their heels before the Police Officers arrived, but the accused was arrested at a nearby bush.

Police Prosecutor Inspector Anaman added that, during investigations the accused led the police to a nearby bush at Wasa Grumesa and they retrieved one locally manufactured pistol and two ammunition which he hid in the bush.