Arrest Vigilante Groups Or Else.... 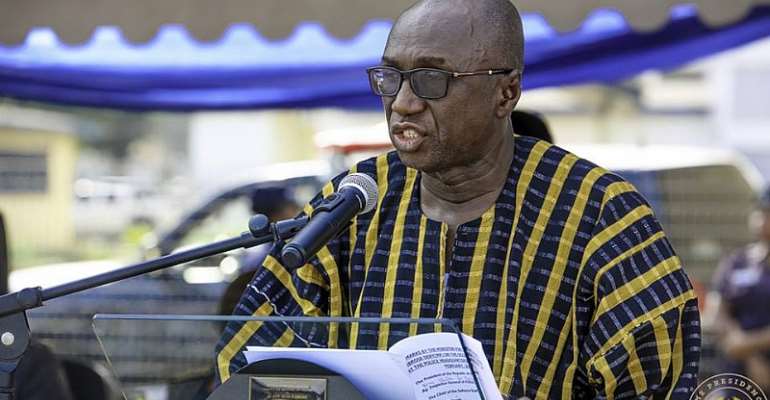 The Interior Minister, Ambrose Dery, has stated that Police Commanders who fail to ensure arrests and prosecution in vigilante-related incidents will face sanctions.

The government has been questioned about its commitment to ensuring security in the country, following a recent upsurge in the number of incidents involving political vigilantes across the country.

Several groups of Ghanaian youth, believed to be members of the governing New Patriotic Party (NPP), have gone on rampage in recent months, seizing public toilets and toll booths , locking up state establishments and attacking some state officials .

President Akufo-Addo reiterated his position that the laws of the country will crack the whip on political party vigilante groups, but many have brushed off his comments as usual rhetoric from government.

In response to the growing public dissent, the Interior Minister has now charged the police service to crack down on vigilante groups in a bid to arrest the growing threat.

He has directed the Police Commanders have to ensure that vigilantes are arrested and put before court or face sanctions.

“The President has made it clear, and I have repeated it time without number that we must arrest all those who breach the law without any exception; regardless of party colour and regardless of position. The police's job is to make sure that they enforce the law. They don't need to be told, but we have a President who has said that they must do so. Let me make it clear that now if there is vigilantism in any part of the country, the police in that area must either arrest the perpetrators, investigate and bring them before justice or the Commander must be sanctioned” Ambrose Dery said whilst addressing the Central Regional Police Command at Cape Coast on Tuesday.

“If there is any vigilantism is in your area, you must investigate and bring them to book otherwise the commander of that area – be it the village, district or regional commanders – must be sanctioned, we must stop it. When incidents occur, you either tell us you've arrested the perpetrators and are investigating or you are sanctioned. Whoever it is that's supposed to sanction but doesn't do so, will be sanctioned as well. We don't want any more stories.” 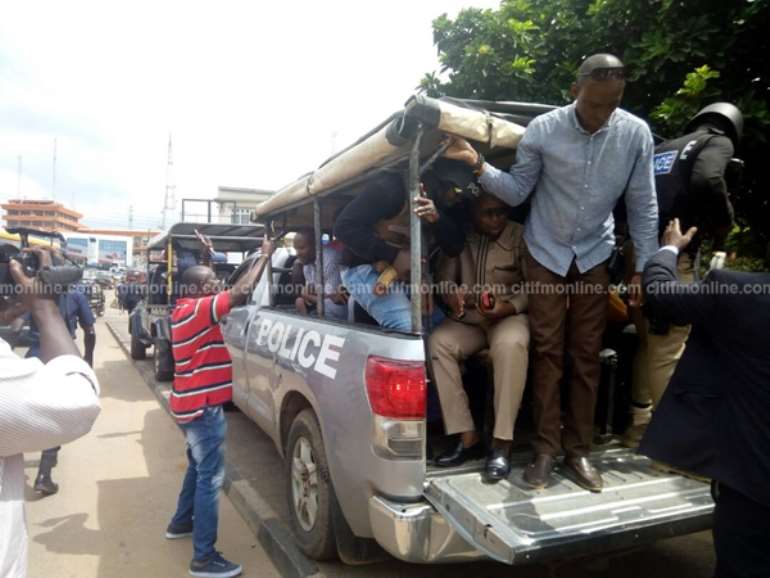 A number of critics have accused the government of failing to ensure the perpetrators of vigilantism are sanctioned, with many suggesting that even the ones who are arrested and prosecuted are “ treated with kid gloves .”

They have cited several instances of persons arrested for political vigilantism who are eventually let go with minimal punishments, including the Delta Force 13 who were fined GHc 1,800 each after being charged with rioting, despite assaulting the Ashanti Regional Security Coordinator.

However, Ambrose Dery insisted that the government was committed to letting the police go about their duties without any interference.

“We'll not interfere in the operational decisions, but we will stop vigilantism. We are not going to hold back,“ he said.

The Minister admitted that, despite the efforts by the police in fighting crime, if vigilantism is not dealt with, it has the potential to negatively affect all the good policies of government such as the One District-One Factory policy.