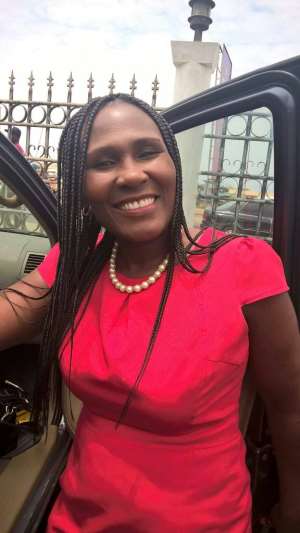 The MP for Ablekuman North Constituency-Hon. Nana Akua Owusu Afriyieh has initiated asphalt projects to give a new face to some deplorable roads in her constituency.

The asphalt projects were carried out in different parts of the constituency. The first to see the green light was the road which starts from Odorkor Trotro station, passing through Tuim; and through Terrazzo road to join the N1 road at Awoshie Junction. Next was the road from Addey Junction to meet Official Town Market; through to Darkoman Circle station. The other stretch of road asphalted by the same Urban Roads was from Odorkor traffic through to Kwashieman.

According to her, the alphalt works carried out on the stretch of roads mentioned is part of a plan initiated by her to ensure that roads which are in deplorable state in the constituency are given a face lift to reduce the stress public and private vehicle owners and passengers go through to get to their destination.

She said the idea to initiate the asphalt projects is against the back drop of concerns filed in by constituents who ply such deplorable roads to get to their destination. “I received quite a number of complains on constant basis asking me to move swiftly to get the said roads asphalted” she stated. I have not received any complain on the said roads after the asphalt works were carried out, she added.

The first timer MP was optimistic that the roads will last longer to give constituents; public and private vehicle owners some relief. “They will spend little amount to maintain their vehicles, she stated.

In an interview with some sampled trotro and taxi drivers who ply the said roads, they admitted that the initiative by the MP to asphalt the roads is a step in the right direction; and they are thankful to the MP for working tirelessly to have the roads fixed.

The MP called on all constituents to exercise patience as she works around the clock to get other roads fixed in the constituency. 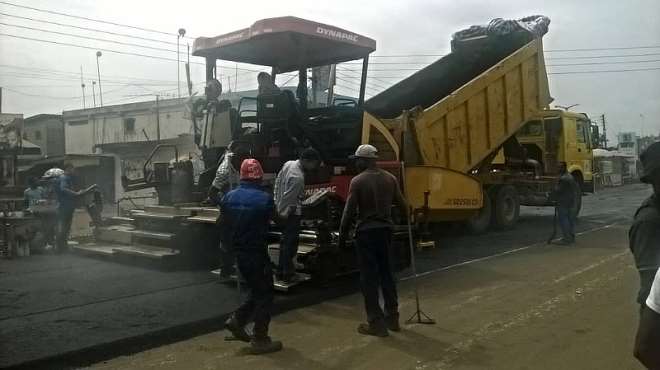 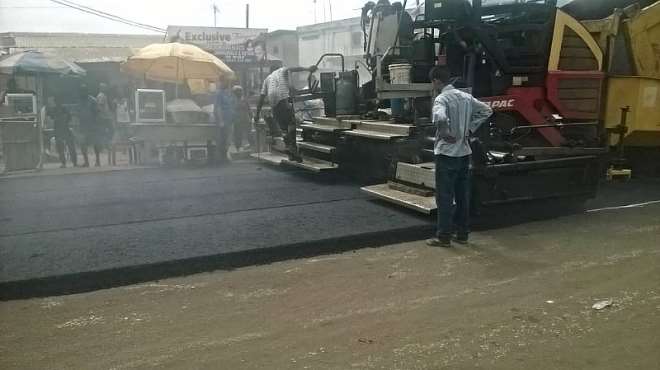 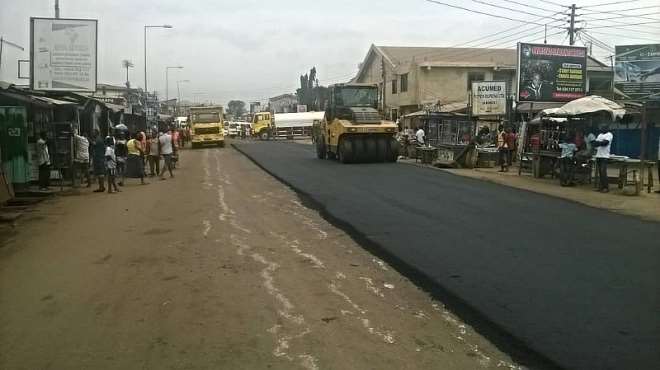 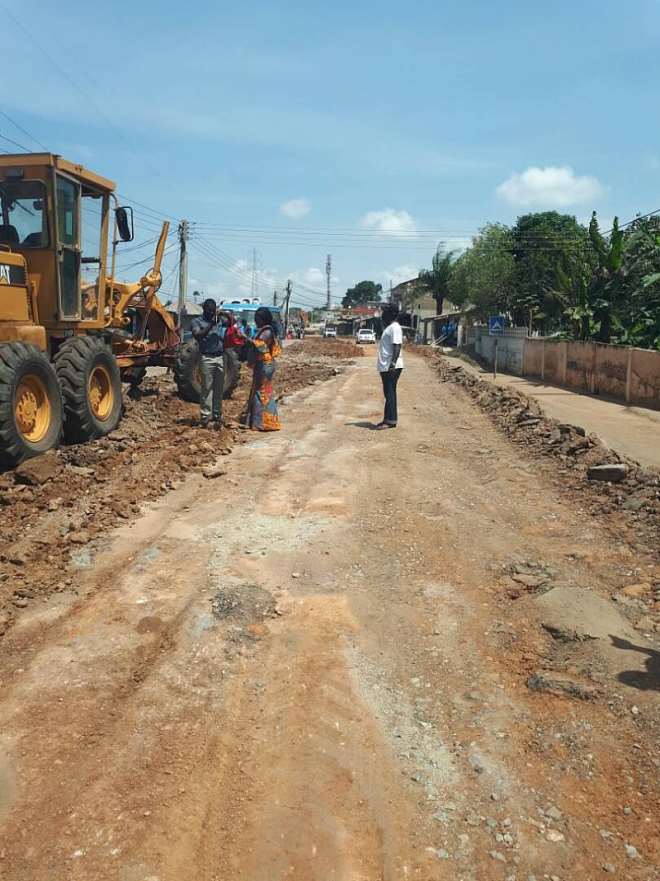 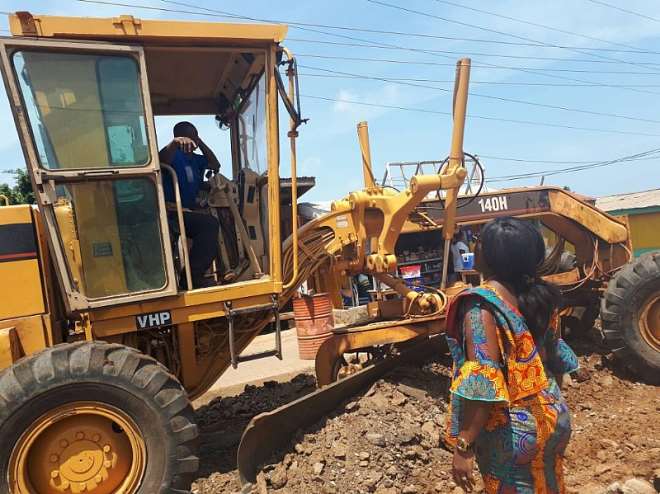 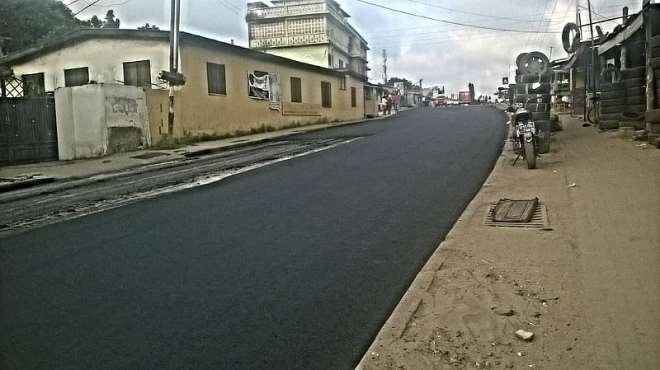