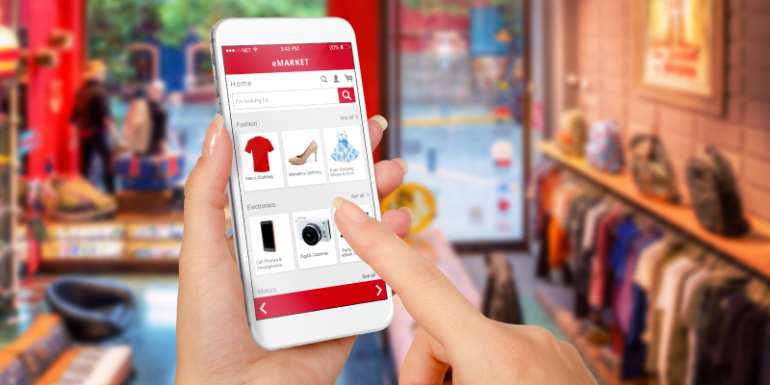 A recent consumer survey has shown that brands may lose the trust of Ghanaian consumers if they fail to give value to their customers even as they adopt technology in the delivery of services.

The latest Connected Life research by Kantar TNS also shows that even though consumers agree to the impact of technology, they are concerned about the level of exposure and how much it costs them to adopt technology in making purchases.

The study was carried on 70,000 people across 56 countries and conducted 104 in-depth interviews.

Largely, the survey points to a global division in consumer trust in brands, over the impact of technology.

While consumers in developed countries have assumed suspicious minds, consumers in emerging countries like Ghana have developed more accepting attitudes on how technology impacts their tastes and preferences.

The survey looked at consumer trust in brands based on technology, content, data and e-commerce.

But it emerged that if a brand that dwells largely on social media, may have to revise the strategy as consumers are losing interest in what brands post on social media.

By this, nearly a third (24%) of Ghanaians find the content that brands post on social media channels, irrelevant.

This has also been influenced by recent reports of fake news and self-serving information from brands.

Similarly, brands may have to consider rewards in exchange for information on their consumers. According to the report, as much as 38% of consumers are more concerned of the amount of data that brands have on them.

This also makes them feel they may be on the losing side for giving out key information especially where brands fail to reciprocate with rewards unlike what pertains in neighbouring Nigeria (where 32% of consumers have more transactional expectations from brands; for example, rewards in exchange for data).

Even though feedback mechanisms such as chatbot seem to be generally accepted by consumers, companies would have to do so at a preferred pace and time.

But caution! a third of 16 to 24 year olds in Ghana think they use their mobile phones too much.

Meanwhile, companies may deserve a pat on the back for inroads made in ecommerce which allows consumers to make purchases via mobile shopping services or through social media platforms.

This is because unlike the high opposition to such options in France and Germany (44%), about 31% of consumers in Ghana would prefer to pay for everything using their mobile.