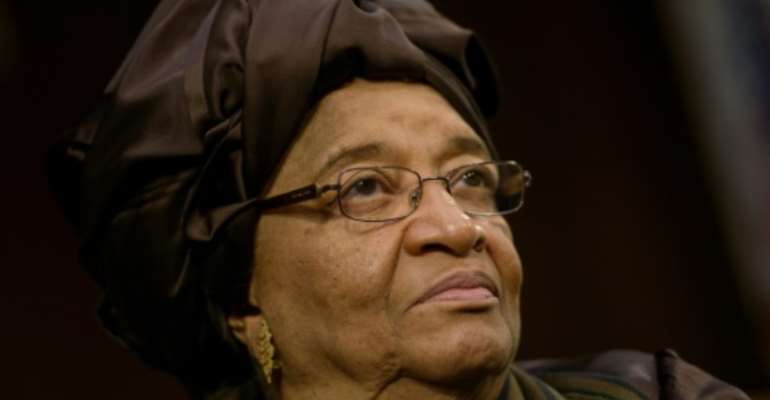 Liberia's ruling party on Sunday announced a formal complaint against the electoral commission over the outcome of the October 10 presidential poll, days before a runoff involving its candidate, Vice-President Joseph Boakai.

The Unity Party said it would join two other parties in seeking "a logical legal conclusion as quickly as permissible under Liberian law," following the Liberty Party and All Liberian Party (ALP) in lodging complaints with the National Elections Commission (NEC).

A statement released by the three parties said the poll, which saw former international footballer George Weah take the most votes, was "characterised by massive systematic irregularities and fraud".

The statement also accused incumbent President Ellen Johnson Sirleaf, also of the Unity Party, of "interfering" with the election by meeting polling officials at her residence.

The meeting, which took place before the poll, "clearly amounted to interference with the electoral process and has no legal basis or justification whatsoever," the parties said.

Boakai and Weah are due to contest the final round for the presidency on November 7 after no single candidate won more than 50 percent of the vote on October 10.