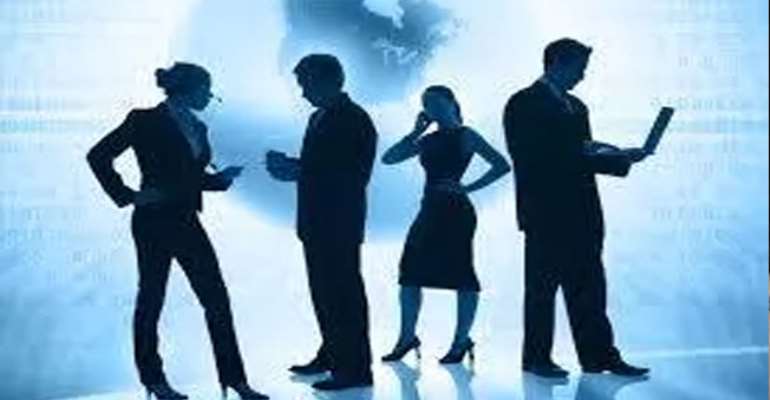 A Monitoring report on Clients' Satisfaction with health service delivery was launched in Accra with a call on the Health Ministry to facilitate the completion of the Strategic Plan of Human Resources to ensure equity in healthcare delivery.

It also called on the Ghana health Service (GHS) to increase its monitoring efforts at health facilities to ensure adherence to the Code of Ethics and Conducts.

The GHS must also collaborate with civil society organisations to create awareness on the Patients' Charter for citizens to know their rights, roles and responsibilities in accessing healthcare services.

The research entitled 'Giving Patients Value for Money: Are Clients Satisfied with the Quality of Health Services' was conducted by SEND Ghana, an NGO under its 'Making the Budget Work for Ghana Project'

The project was funded by the Global Partnership for Social Accountability (GPSA) through the World Bank to improve access and quality of services in priority programmes in the health and education sectors in 30 districts in Ghana by strengthening accountability and transparency in the budget process by 2018.

The research was to access citizens' perception of the attitudes of health workers including doctors, nurses, pharmacists, among others in delivering of quality and equitable healthcare services.

The study was undertaken in 30 districts across four regions, namely, Greater Accra, Northern, Upper East and Upper West and interviewed over 2000 respondents.

Seventy-six per cent of respondents were satisfied with the attitudes and behaviours of health workers, especially doctors.

However, the report indicated that 24 per cent of respondents particularly those in Ablekuma South, Ada East and Adentan in the Greater Accra region and Wa West in the Upper West were dissatisfied with health workers particularly those at the records section as well as nurses and midwives because they were very rude to them.

The report noted that respondents' satisfaction also varied per region, age and level of education. Whereas those between the ages of 30 and 39 years and with no education were more satisfied with the health workers against those within the same age bracket but with basic education in Greater Accra region were not satisfied .

It attributed the dissatisfaction on the part of patients with basic education to the awareness of their rights, knowledge of the right information and access to many health facilities.

The report said though the expectation would have been that regions and districts with more health facilities and workers would have scored highest in terms of the level of satisfaction compared to those with fewer that was not the case, indicating weak correlation between the availability of health workers and clients' satisfaction level.

It said clients in district such as Ga East and Lambussie Karni, which had one doctor and one pharmacist respectively tended to be more satisfied with the health workers compared to clients in Ada, Ashiaman, Ablekuma South, Tamale, Yendi districts, among others, who had more than one doctor or pharmacist.

The report said consequently, that erased the impression that during data validation the amount of pressure on the limited number of health workers, especially in the deprived areas coupled with unfavourable working conditions accounts for negative attitudes of health workers towards citizens.