Western Region To Get 8 New Districts 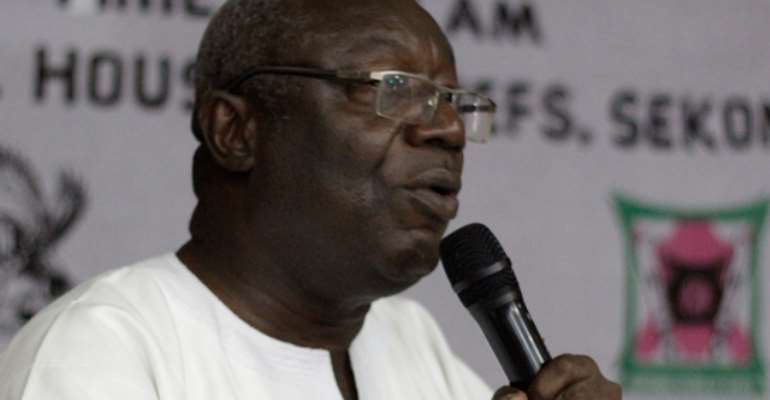 The number of Metropolitan, municipal and district assemblies in the Western Region is set to reach 30 from 22, as the government is proposing 8 new MMDAs to be carved out of the 22.

When the move goes through, the Western Region will have 1 metropolis, 10 municipalities, and 21 districts.

Government's proposal is that, the Effia-Kwesimintsim Sub metro, which is one of the three sub-metros making up the current Sekondi-Takoradi Metropolitan Assembly, should be split for the two towns to stand alone and elevated to two separate municipalities; thus Effia Municipality and the Kwesiminstim Municipality.

The Sekondi Takoradi Metropolis will also be split to have separate assemblies for Sekondi, Takoradi and Essiakadu Ketan districts.

Processes to begin the creation of these districts have however been put on hold by the Electoral Commission for now.