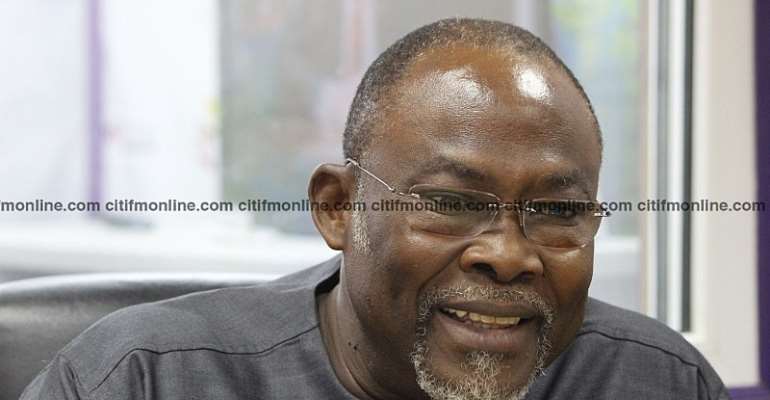 He said he could not understand why political vigilante groups will rise under President Akufo-Addo who prides himself in upholding the rule of law as a distinguished lawyer.

Speaking on Good Evening Ghana on Metro TV on Thursday, Dr. Spio Garbrah urged the President to demonstrate his commitment to the rule of law by taking action to stop the lawless actions of political party vigilante groups.

“The idea of having Delta force and Invisible Forces at the time when the NPP is in power is a thing nobody understands. The international community is worried about it. Why does any country need private militias.? Have you heard the president disbanding Delta Force and Invisible Forces? Did they not raid the court and they were fined GH¢1,800?,” he quizzed.

“[all these] vigilantism, machoism, civil disobedience and disorder, the practice of impunity and failure to uphold the rule of law…this is a government being led by a distinguished legal practitioner who has prided himself in promoting the rule of law. So we would like to see some examples of his willingness to prevent the kind of chaos and anarchy that has occurred in neighboring countries,” he said.

Dr. Spio Garbrah's comment comes in the wake of heightened acts of lawlessness by some vigilante groups affiliated to the governing New Patriotic Party (NPP).

After the NPP won the December 2016 elections, nearly 20 illegal actions including violent attacks have been carried out by these groups, despite verbal warnings from various security agencies in the country against the act.

Recently, some 13 Members of the Delta Force , one of the vigilante groups affiliated to the governing party, were sentenced to a fine of GH¢1,800 each for vandalizing property at the Ashanti Regional Coordinating Council and manhandling the Regional Security Coordinator.

Many have described the sentence as overly lenient and a recipe for more lawless acts .

Meanwhile, a Security Analyst, Kwesi Anning, has suggested that the military is used to fight political party vigilante group.