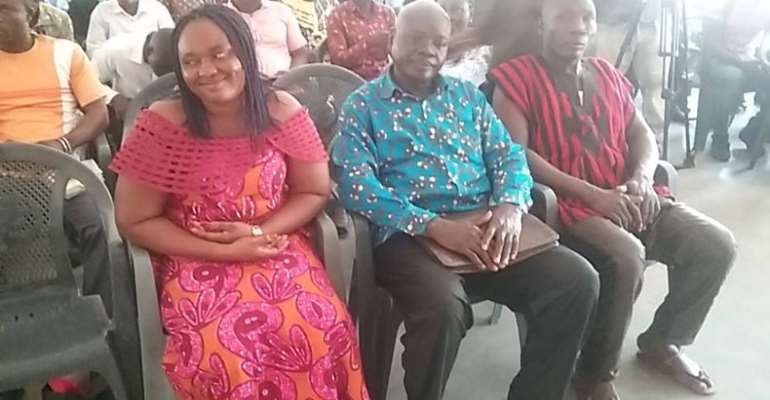 She failed to secure the required two-thirds of the total votes cast on Wednesday. The nominee increased the number of votes from the 13 she garnered the last time to 19 during the second round of voting Wednesday.

According to the Model Standing Order of the Assembly, Sarah needs five votes more to secure the position. The voting pattern appears to be almost the same during the first confirmation exercise on May 9, which ended in disappointment.

The former Assembly Member for Fiagbedu Electoral Area at Ada-Foah has therefore lost out on the opportunity to serve in the big role, despite having been nominated by the president.

Most of the people who witnessed the election were not happy about the development, saying Ada needs a DCE to rescue the area from under-development.

Meanwhile, prior to the election, a new batch of government appointees had been sworn in by the Regional Minister, Ishmael Ashitey.

The initial appointees had their appointments revoked by the regional minister after they were accused of not voting for the DCE nominee.