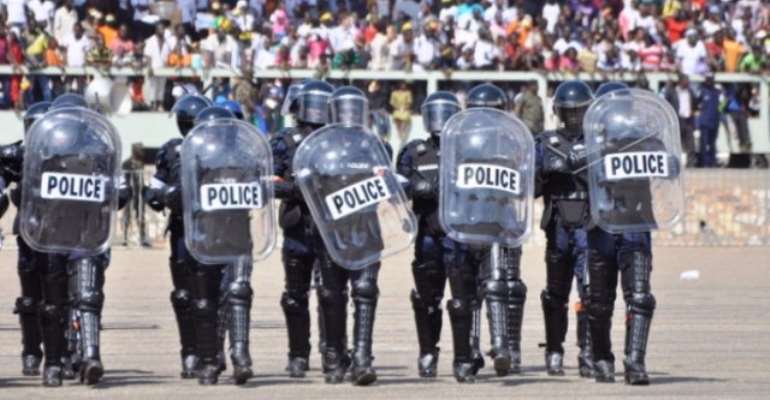 Police have denied approval of the access route for a planned protest march by the Alliance for Responsible Citizens (AFRC) against the National Communications Authority (NCA).

AFRC intends to demonstrate against the NCA’s sanctions imposed on some 131 radio stations across the country, however, the law enforcement agency failed to give the green light, citing insufficient personnel to man the proposed route.

Reports indicate the police had early on granted that the protest march goes ahead.

AFRC Communications Director, Eric Adjei, has said in a press release dated Wednesday, October 25, 2017, that the move by the police is politically motivated.

He believes the government intends to frustrate AFRC’s rights.

“We see this as a subtle attempt by this intolerant Akufo-Addo administration to frustrate and thwart our efforts at organising this demonstration.

“We call on all our members and supporters to remain calm. We would like to assure you that no amount of intimidation will stop us from exercising our constitutional right in embarking on this demonstration on Monday, the 6th of November, 2017,” the statement said.

The NCA recently sanctioned a total of 131 FM Authorisation Holders it says have violated various aspects of the Electronics Communications Act (2009), Act 775.