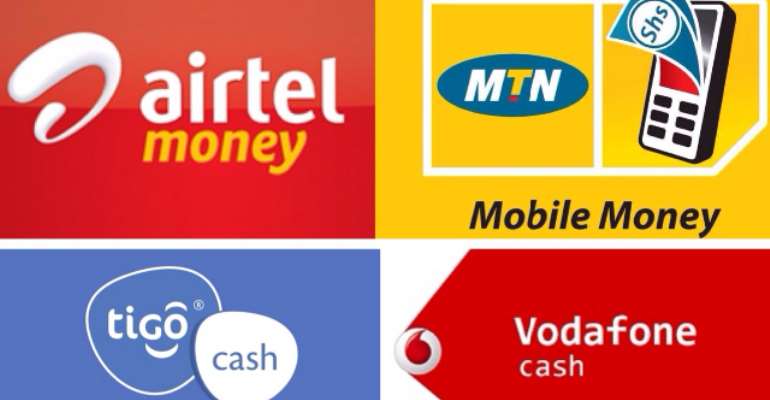 The Criminal Investigations Department (CID) of the Ghana Police Service, is accusing Telcos of not cooperating with them in their attempt to address mobile money fraud.

This follows an internal inquiry by the CID which revealed that, some staff of telecommunication companies are complicit in the act.

Telco staff are reported to, without authorization, access the database of mobile money merchants, and change the registration details of customers in order to withdraw money from their accounts.

The Director in charge of the Cyber Crime Unit of the Ghana Police Service, Chief Superintendent Dr. Herbert Gustav Yankson, told Citi News that, “during investigations, we have observed that apart from the data that is incorrect, we have situations where we've seen that staff of telcos are part of the syndicate.”

Reports indicate that, the staff who are in league with criminals, sometimes reset the number with the money to a new owner in the database, which gives the new owner access to change the PIN and withdraw monies.

They then acquire new SIM cards and use the pins to withdraw monies from merchants.

Initially, the fraudsters could send a text or call, and tell subscribers that they have won some lottery so they should send them money to claim their prize.

The moment subscribers send the money, the fraudsters withdraw it and get rid of their SIM so that subscribers can never reach them again.

Their recent strategy is to call subscribers and tell them that, there is a problem with an account, and offer to help resolve them.

Supt. Dr. Gustav Yankson expressed worry that managers of some mobile telecom operators do not give the necessary information to the police concerning suspects in mobile money fraud who work in the telcos.

“We had series of issues where we have written to them [telcos] that 'from this case we suspect that someone within who is helping the criminals to do the job, and can you find out from internal investigations.?' Something they wouldn't answer to, or they will come and tell us that they’ve done the investigation, but they will not tell us who is behind the act. They [telcos] will tell you to go to court,” he lamented.