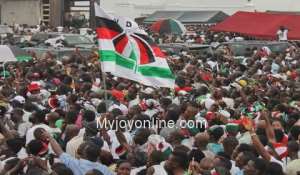 Political analyst, Dr. Kobby Mensah, has proffered an explanation for the National Democratic Congress (NDC)’s poor image in the media in the run-up to the 2016 general election, citing poor media relations.

According to him, the party failed to cultivate a good relationship with the media, choosing instead to focus on pro-party media outlets to propagate its campaign messages or to defend allegations of poor economic management by the New Patriotic Party (NPP) which at the time was campaigning to win power.

“There was no kind of a proper relationship between the entire media landscape and the NDC party.

Dr. Mensah was speaking on current affairs programme PM Express in the wake of revelations contained in Professor Kwesi Botchwey Committee's findings on the cause of NDC's defeat in the last election. 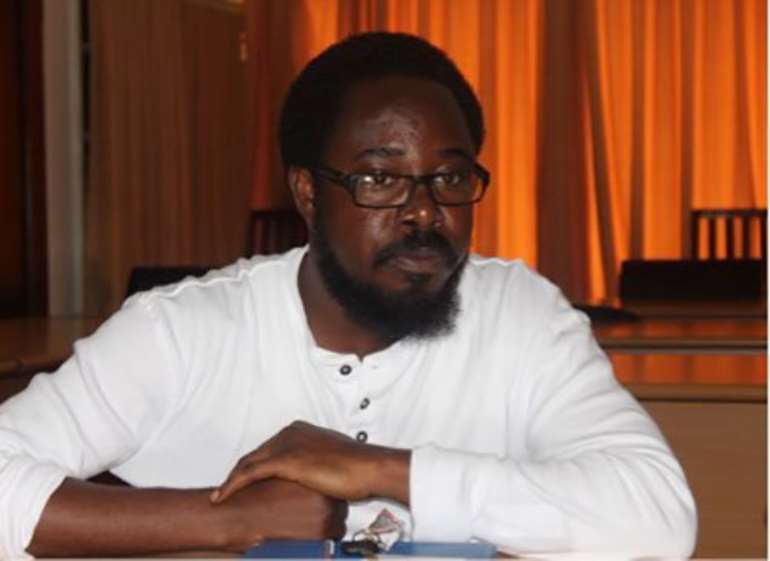 Dr Kobby Mensah
The report intercepted by Joy News revealed, among other things, that there was a “disconnect between the media, party and the government communication machinery.”

The report also stated that NDC government power brokers held on to vehicles meant for the members Presidential Press Corps.

“Only 4 out of the 34 members of the Presidential Press Corps were given vehicles from a pool of about 200 vehicles available for distribution to the press corps and others,” the leaked report stated.

Read more: 200 cars for journalists benefited only 4 out of 34 - Botchwey C'ttee report

Dr Kobby believes these revelations are telling of the NDC's poor media outlook months to the critical election in which former President John Mahama was seeking a second term.

During the race to the Flagstaff House, then Vice President, Kwesi Amissah-Arthur, had complained that the media was deliberately painting a poor picture of the economy to reflect the relentless criticisms of the country’s economic situation by the then vice presidential candidate, Dr Mahamudu Bawumia.

Speaking on PM Express, which aired on the Joy News channel on MultiTV, Monday, Dr Kobby Mensah said the John Mahama presidency failed to quell the negative comments about the economy, corruption, and other issues by presenting a loose communication strategy.

“I suppose what was evident was that the [NDC], apart from towing to the line of its own media mouthpieces...there was no kind of cohesion...” Dr Kobby told show host Ayisha Ibrahim.

Get more from the discussion in the video link below.