Ghana To Establish Top Of The World Cyber Security Centre 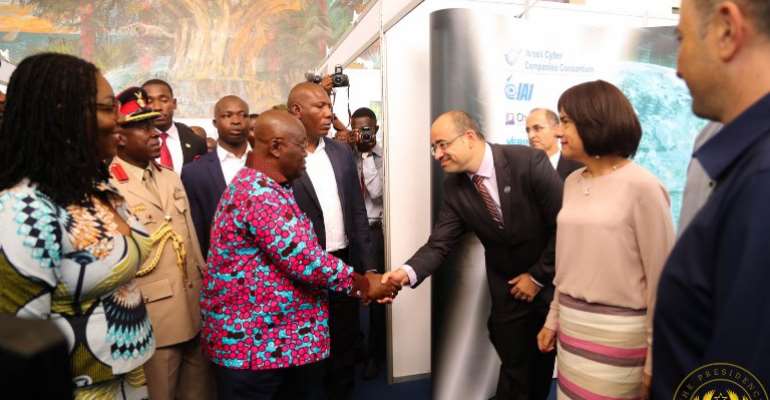 President Nana Addo Dankwa Akufo-Addo has said his government intends to establish a National Cyber Security Centre, to liaise with relevant state agencies and the private sector to oversee cyber security operations at the national level.

According to the President, the national identification system, the digital addressing system, e-payments, digital financial services as well as the various e-government initiatives being initiated by the government, could be adversely affected by cyber crime, hence the need for such a centre. 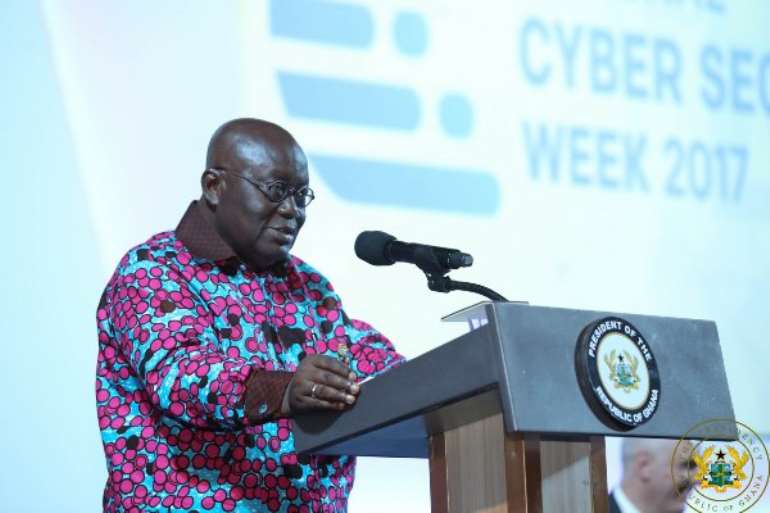 “Ghana cannot fully reap the digital dividends, associated with her adoption of ICT as a means of our socio-economic transformation, if the country fails to mitigate both existing and emerging cyber security threats,” he explained. 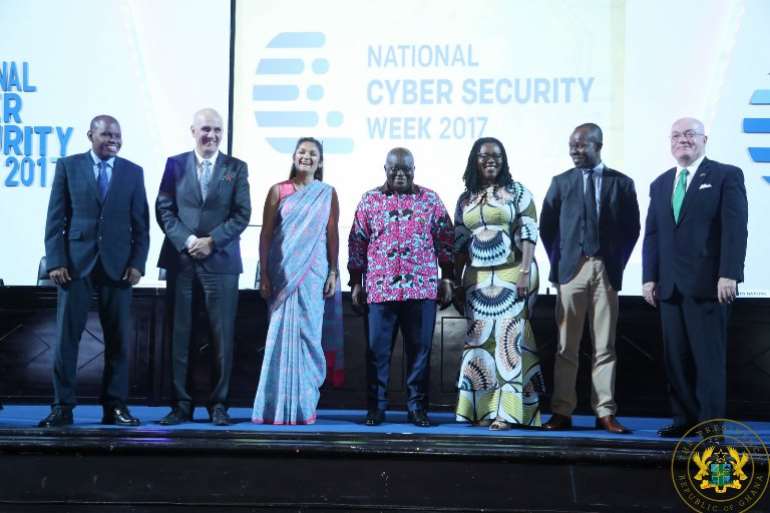 He told the gathering that his government is undertaking specific policy and practical intervention initiatives, including capacity building, international co-operation, judicial enforcement of cyber-crime laws, and implementation of technical standards and safeguards to combat the scourge.

It is for this reason, the President noted that, in July this year, he requested the Minister for Communications, Ursula Owusu-Ekuful, MP, to oversee the implementation of Ghana's National Cyber Security Policy & Strategy (NCSPS). 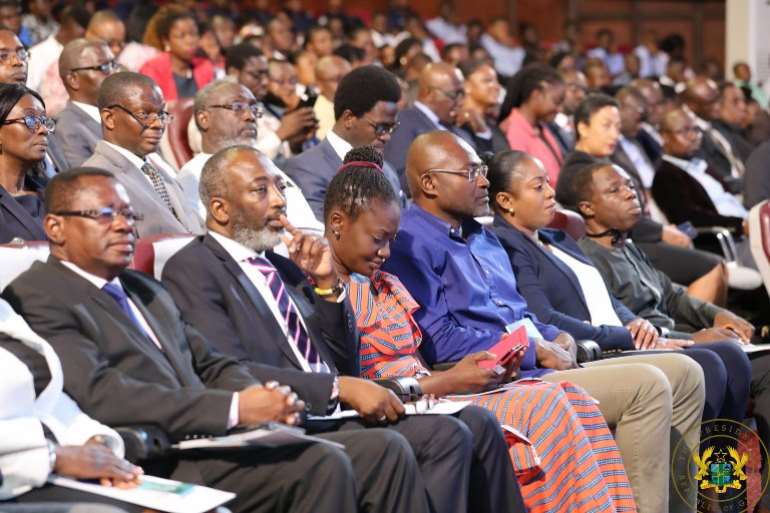 The President also said his government has partnered with the United States government, through the Security Governance Initiative (SGI), and the European Union, through their GLACY project, to boost Ghana's efforts at addressing cyber security challenges.

“We will also engage with international institutions and technology partners, such as International Telecommunication Union (ITU), the Commonwealth Telecommunications Organisation (CTO), Google, Facebook and Microsoft, to ensure cyber safety for our citizens, especially children,” he added. 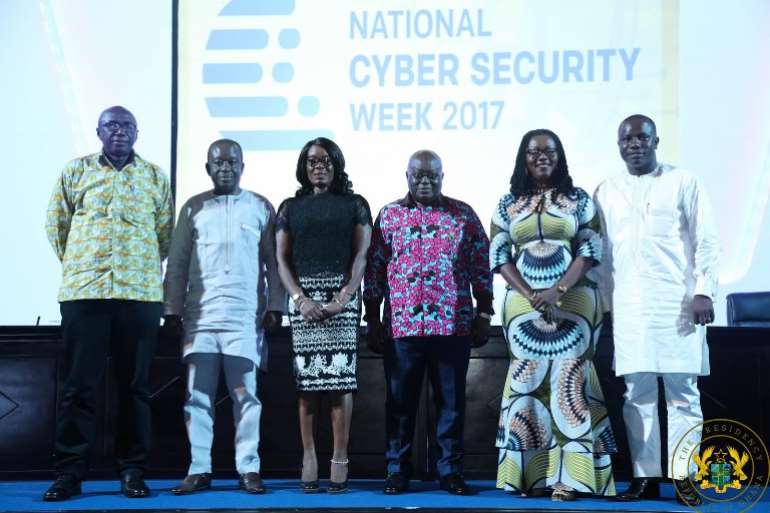 Criminal justice response to cyber-crime is another area of importance, and to this end, training for our judges, prosecutors and investigators, especially on cyber-crime laws and enforcement provisions, is a priority for government.”

“We also intend to improve the forensic capabilities of the Criminal Investigations Department (CID), and other law enforcement agencies, including the Economic & Organized Crimes Office (EOCO), to enable officers to investigate and prosecute cyber-facilitated crimes,” the President added.